Jason Derulo - 'Want To Want Me'

According to the man himself new track 'Want To Want Me' is inspired in some way by Jason Derulo's past relationship with Jordin Sparks.

The song will be the lead single for his upcoming 2015 album and is co-written by Sam Martin who you may remember from David Guetta's 'Lovers On The Sun'.

Watch behind the scenes of the video below: 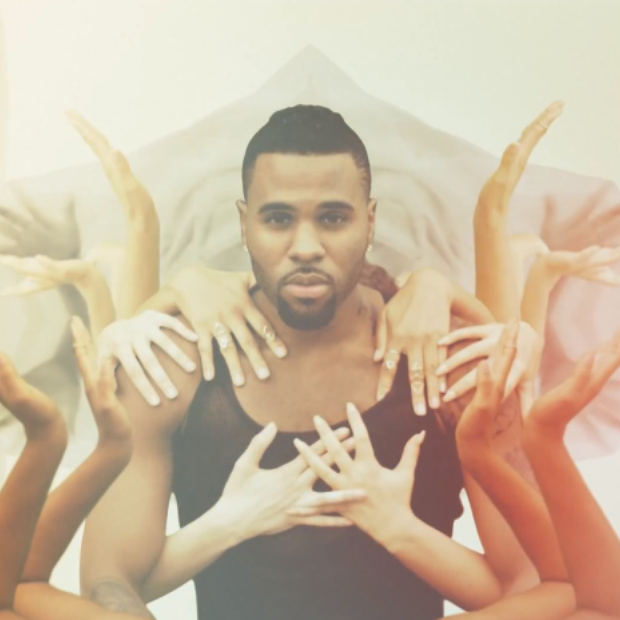