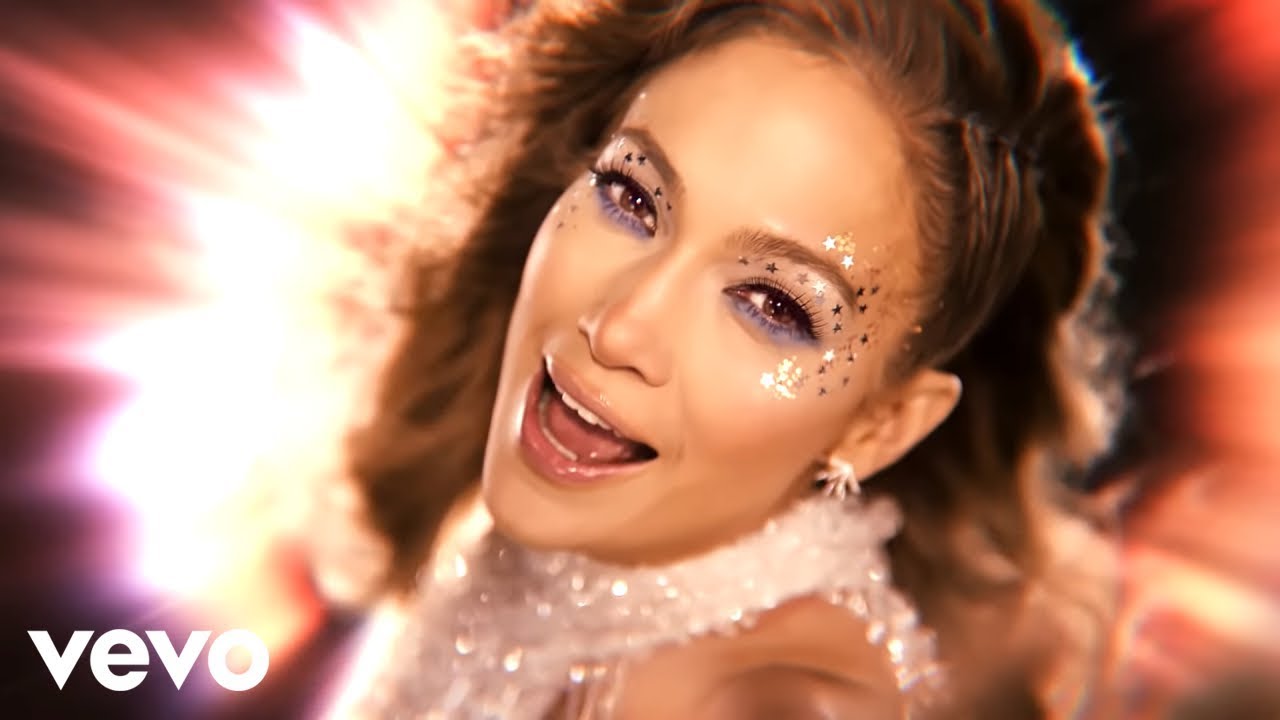 Jennifer Lopez takes us to another planet in the new music video for her track 'Feel The Light' from the animated movie 'Home'.

The film stars Bajan superstar Rihanna and Big Bang Theory's Jim Parsons and is available to watch in the cinemas from March 20th 2015. Jennifer Lopez plays the character 'Lucy' who is the mum of Riri's character Tip in the movie.

In an interview with E! News, J Lo said, “I’m a huge Rihanna fan … and I feel like she’s such a girl’s girl, which I love, because I’m a girl’s girl and she seems very sweet.” 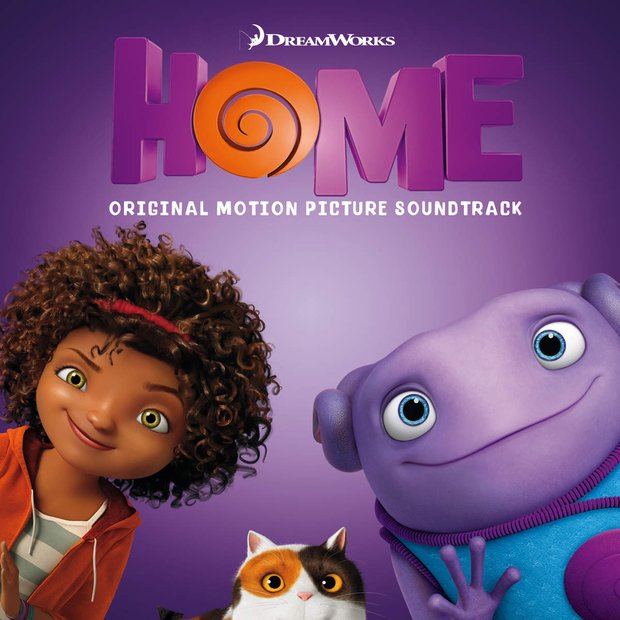