Jennifer Lopez has released a brand new video for her song 'Booty' featuring a brand new verse from Iggy Azalea.

The duo teased us with a thirty second clip a couple of weeks ago and now the finished article has finally arrived! The track has been lifted from Lopez's eighth studio album 'A.K.A' with an added dose of Iggy Azalea for good measure.

Iggy herself has had a busy year with not only her debut album being released but a string of features on other top artist's tracks! 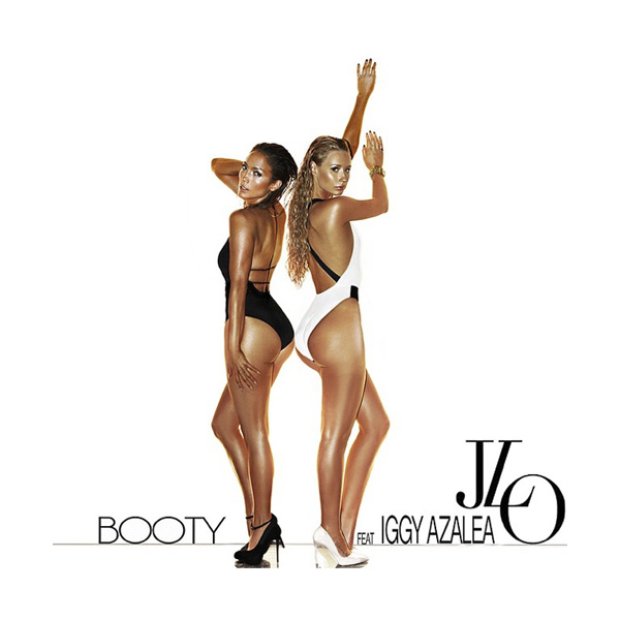