Jessie J has released her third music video from her album 'Sweet Talker' and it is goooood. Following on from the phenomenal success of her 'Bang Bang' collaboration with Ariana Grande and Nicki Minaj as well as her solo track 'Burnin' Up', Jessie's 'Masterpiece' is next up for a chart battle.

Jessie sings about the pressure of being at the top her game, 'Uphill battle, I look good when I climb, I'm ferocious, precocious, I get braggadocios.' 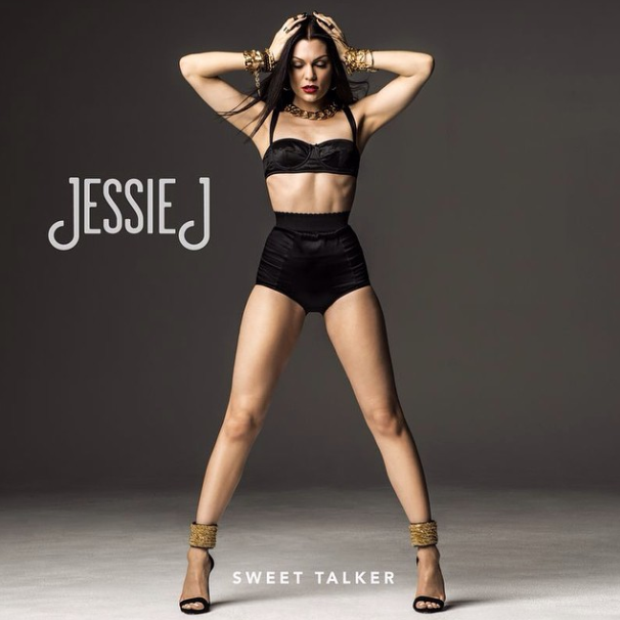