Joel Compass is quickly making waves in the music industry supporting both J.Cole & Rudimental on recent tours as well as writing, producing and performing all his own material. Following on from his EP 'Astronaut' released in 2013, Compass brings us his new infectious single 'Girlfriends' from his forthcoming album 'Science' due out in 2015.

The 'Girlfriends' video was directed by British fashion and portrait photographer Rankin and premiered on Hunger TV this past August. 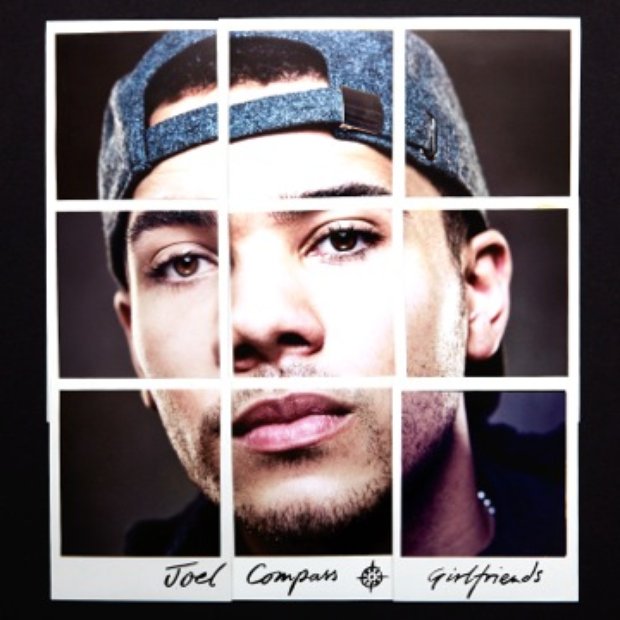