John Legend and Common walked away with the 2015 Golden Globe for Original Song for their passionate and inspiring song 'Glory'. The track itself is from the soundtrack for movie 'Selma'.

The film chronicles Martin Luther King's campaign to secure equal voting rights via an epic march from Selma to Montgomery, Alabama in 1965. 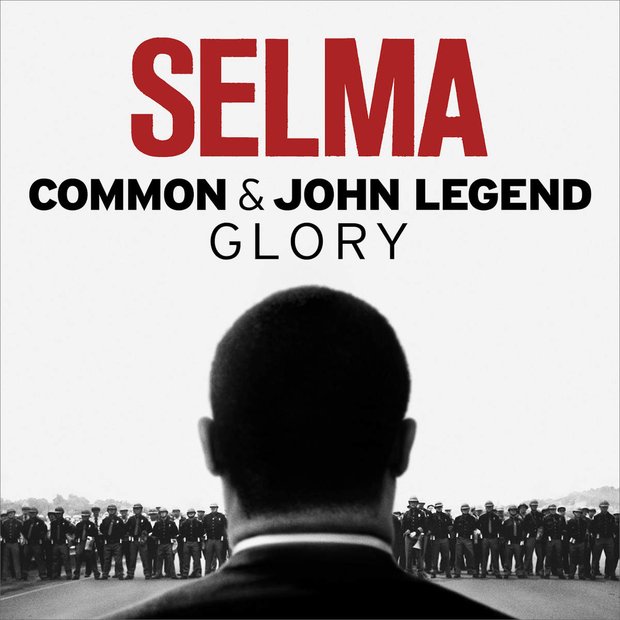