Glastonbury headliners Kasabian have confirmed the release of their next single.

'Bumblebeee' will be the second track taken from their fifth studio album, '48:13', and will enter the Vodafone Big Top 40 on Sunday 3rd August.

The Leicester based rock group formed in 1997, but didn't achieve huge success until the release of their debut self-titled album in 2004. '48:13' was the band's fourth consecutive number 1 album. 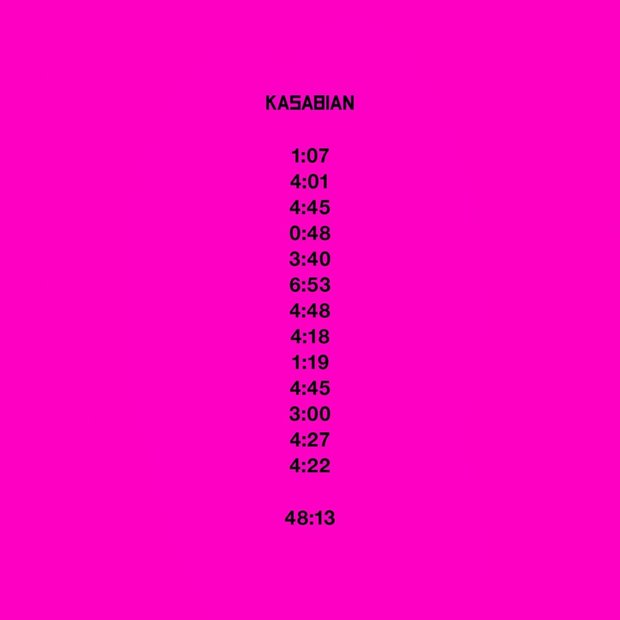