Katy Perry returned in summer 2014 with the pop culture inspired music video for her feel-good single 'This Is How We Do'.

The US star launched her rap-inspired track as the fifth single from her album 'Prism', after hits like 'Roar', 'Unconditionally', 'Birthday' and 'Dark Horse'.

If you want to see Katy facing off against animated sprites, chomping on watermelon from a swimming pool and rocking some cornrows in her hair, hit play on the music video above. 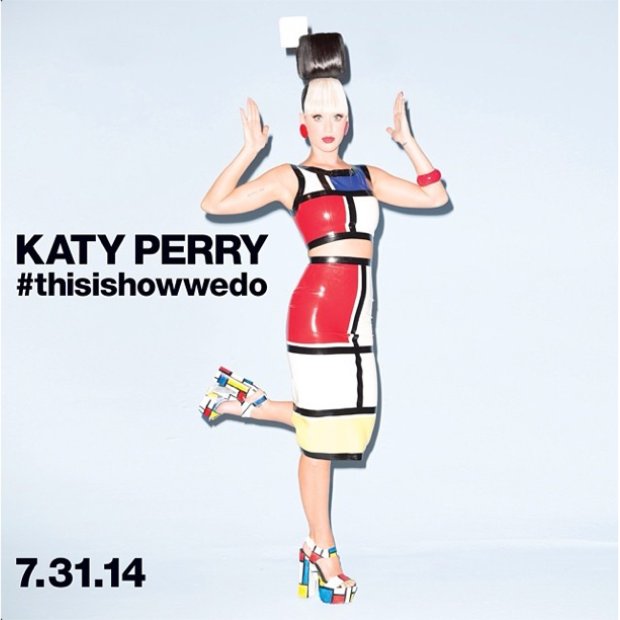 Let us know what you think of Katy Perry's music video by sounding off in the comments below.