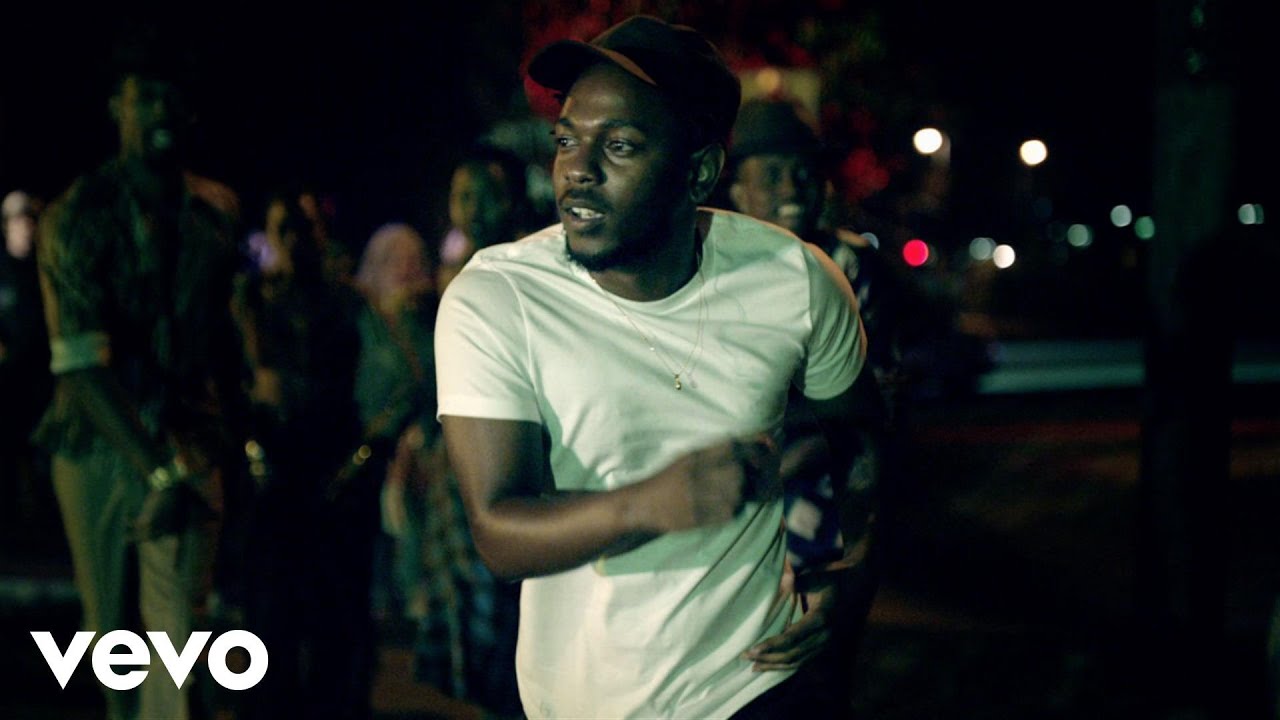 Kendrick Lamar is back with the huge single 'i'. The track heavily samples 'That Lady' by The Isley Brothers and features Kendrick's signature speedy rapping.

Kendrick is highly regarded by his peers in the rap game and cites Snoop Dogg, Dr Dre, Tupac Shakur and Mobb Deep as his influences.

We can't wait for the third album to drop! 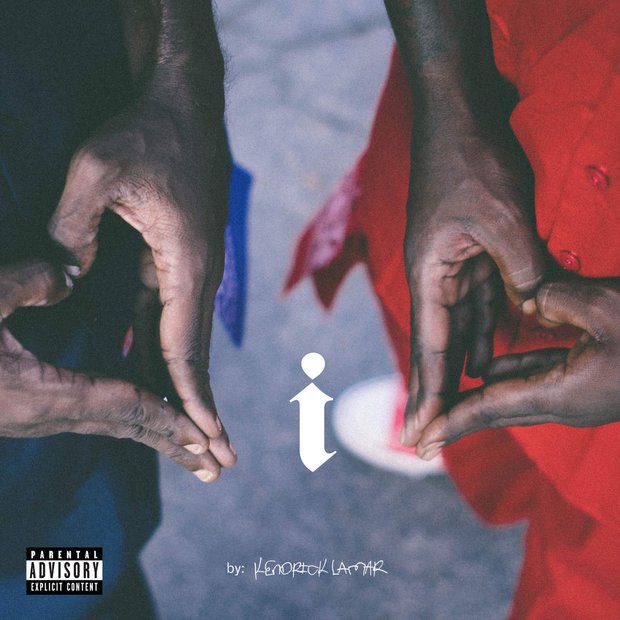