Kiesza has released the audio for her track 'Losin' My Mind' featuring Mick Jenkins. The song is taken from Kiesza's debut album 'Sound Of A Woman'.

Album: Sound Of A Woman

It sounds like the Canadian singing and dancing sensation has delivered us another song to stick on repeat. Kiesza has made the track available to buy on iTunes ahead of the official release date of her album or if you pre-order the album you'll be treated to the track for free.

The song itself has a extremely chilled vibe about it which allows Kiesza to stretch those vocal chords and really point out that she isn't just all about the 'ooh….ahhs'.

Collaborating on the track is Mick Jenkins, an Alabama born Hip Hop artist raised in Chicago. 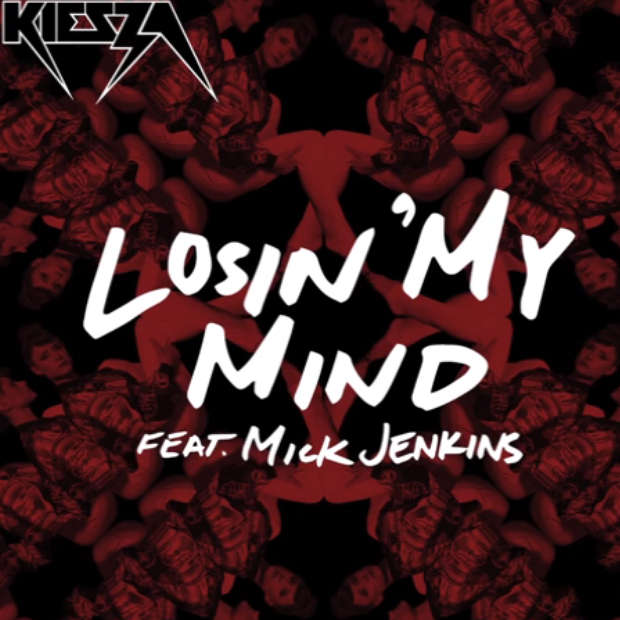