After discovering Avicii at the age of 15, Kyrre Gørvell-Dahll decided to put his piano skills to the test and start creating remixes. It wash;t long until his official SoundCloud was getting a million plus plays for every song he uploaded.

He has now remixed tracks by Coldplay, Rihanna and Marvin Gaye to name but a few.

Listen to his Ed Sheeran remix too! 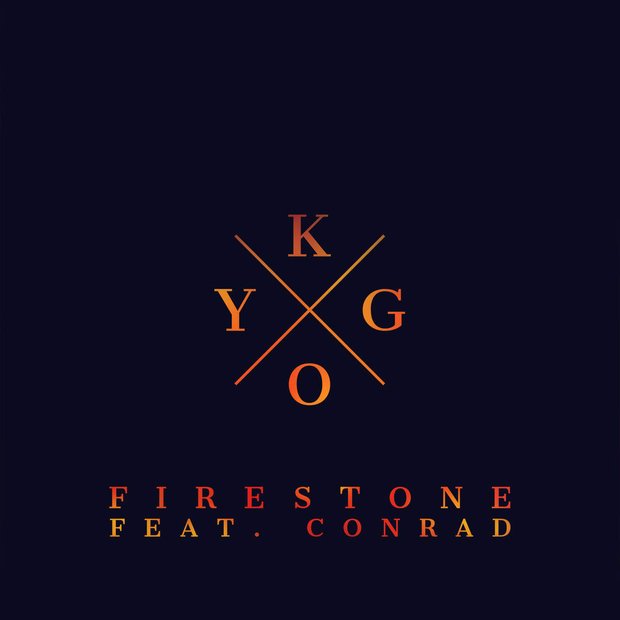