The video is directed by Ludovic & Zotto and features cameos from Krept & Konan, Tinchy Stryder, Wretch 32. The song itself is produced by Dutch born record producer Diztortion who also features on the track too. 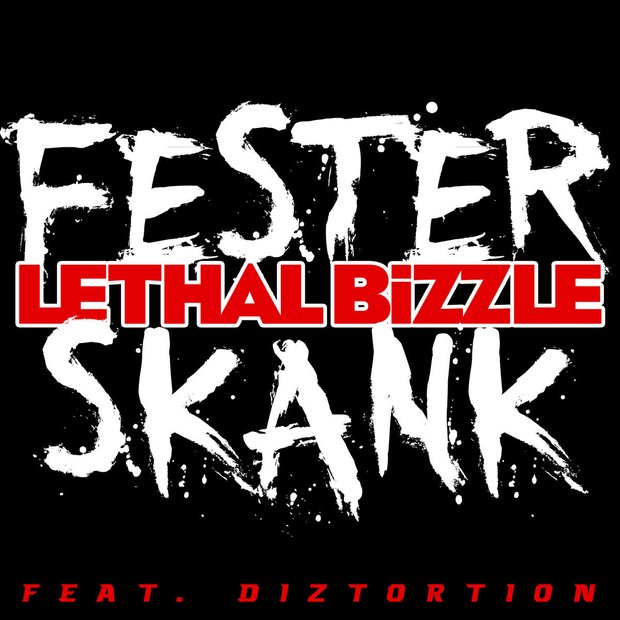