Reggae music may be on it's way back to the top of the charts some time soon as Canadian reggae band Magic! have released the awesome new track 'Rude'.

Lead singer Nasri may also be known to some of you as the co-writer of Chris Brown's 'Don't Judge Me' along with Grammy award winning producer Adam Messinger. 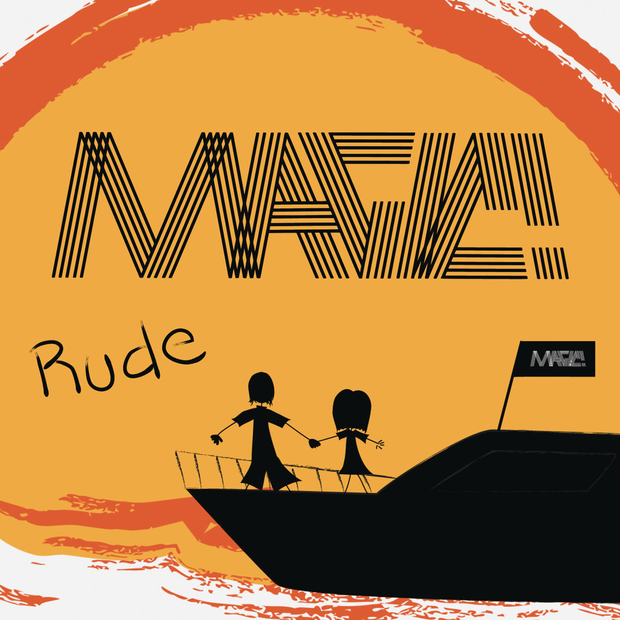