It wasn't long ago when we were listening to two separate bands, McFly and Busted. However something magical happened this year when the two of them combined to form the super group we've all been waiting for 'McBusted'.

This is the second music video from the band and we have to let you know, it's a pretty wacky video. 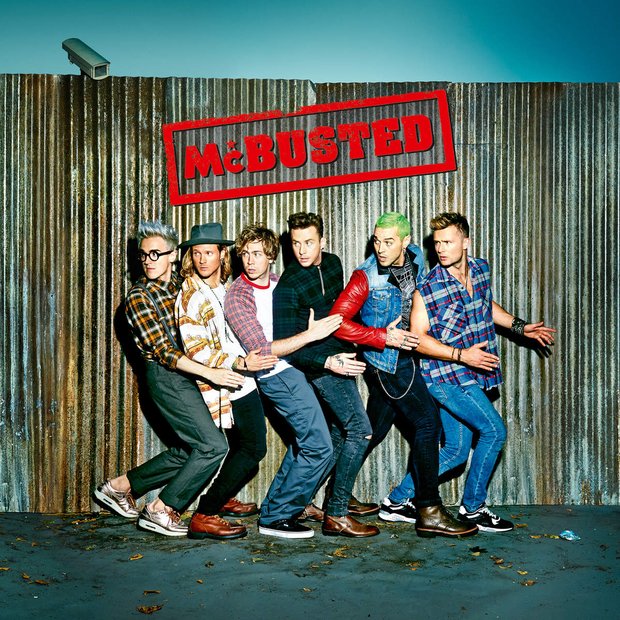