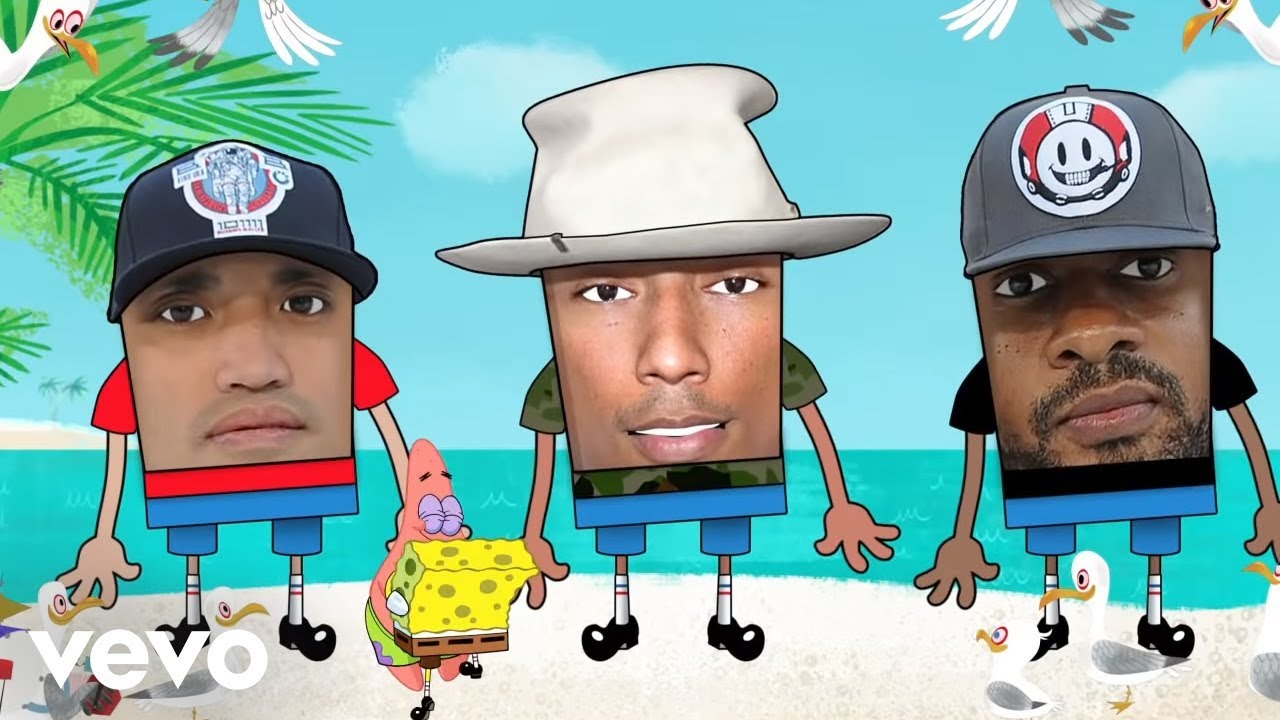 N.E.R.D. - Squeeze Me (from The Spongebob Movie: Sponge Out Of Water)

Album: The Spongebob Movie: Sponge Out Of Water OST

Pharrell sprinkled his musical magic over the soundtrack for 'Despicable Me 2' and it looks like he's done the same for 'The Spongebob Movie'. Mr Williams has teamed up with his rap group N.E.R.D to record 'Squeeze Me'.

The last time Pharrell wrote a song for a movie it ended up grabbing the No.1 in the Vodafone Big Top 40 Chart of the Year! 'Happy' was undoubtedly one of the biggest songs of 2014, can this be the song of 2015? 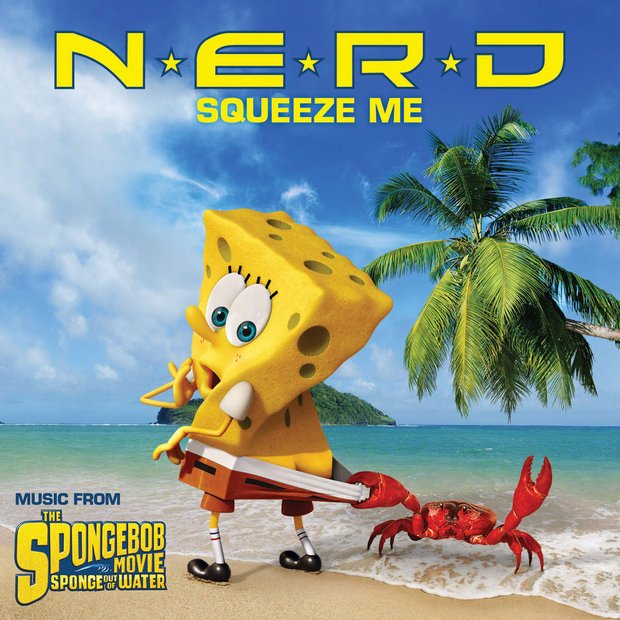