Nicki has teamed up with her fellow Young Money members Drake & Lil Wayne as well as 'Wall To Wall' star Chris Brown. Each of the men spit a verse about their relationship with their female counterpart.

The track features on Nicki's album 'The Pinkprint' along with other collaborations with artists such as Ariana Grande and Beyonce. 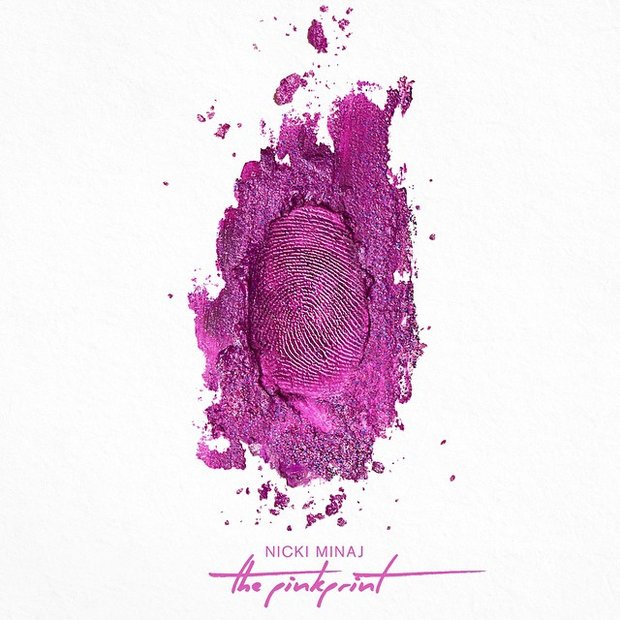