Nicole Scherzinger's fourth music video release from her 'Big Fat Lie' album comes in the form of 'Bang'. The writers of the track, Christopher Stewart and Terius Nash, are those responsible for mega hits such as Rihanna's 'Umbrella' and Beyonce's 'Single Ladies (Put A Ring On It)'.

The music video itself is a simple one, with Nicole flaunting her dance moves with a male counterpart as well as a few eye catching silhouettes showing off the Hawaiian's slender figure. 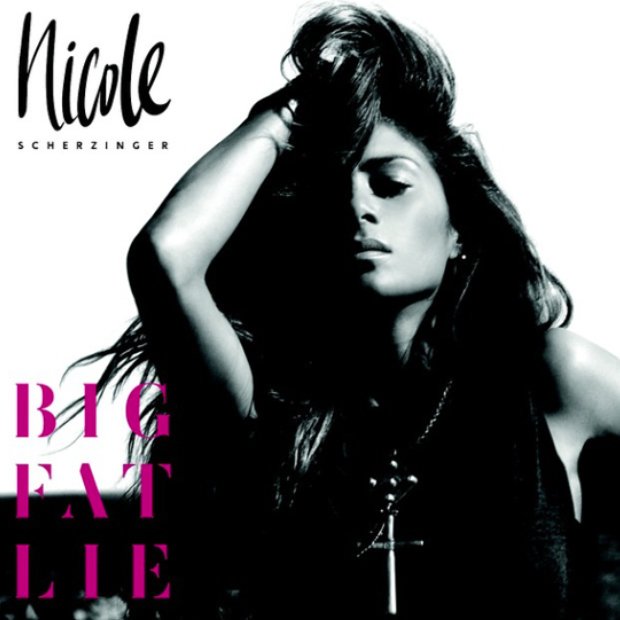