Although 'Run' is the second single from the album, the music video has been released after the third single's music video 'On The Rocks'. 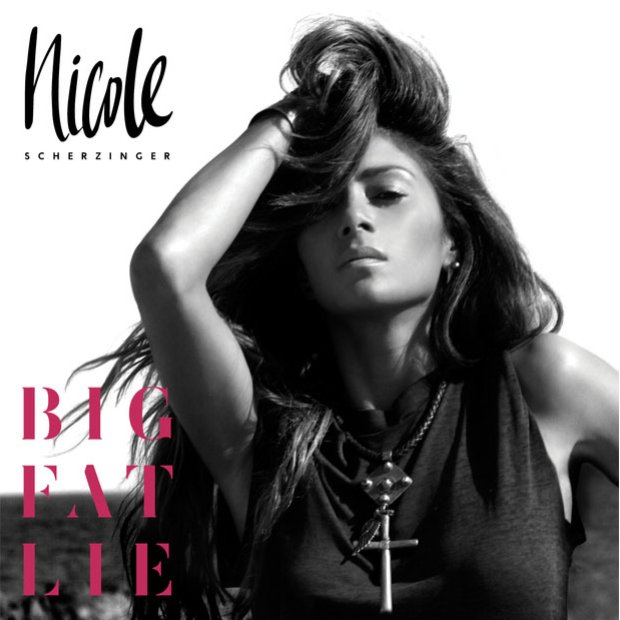