Olly told us recently how he had teamed up with both Ryan Tedder and Demi Lovato on his new album, well here's the video for 'Up', his collaboration with the latter. 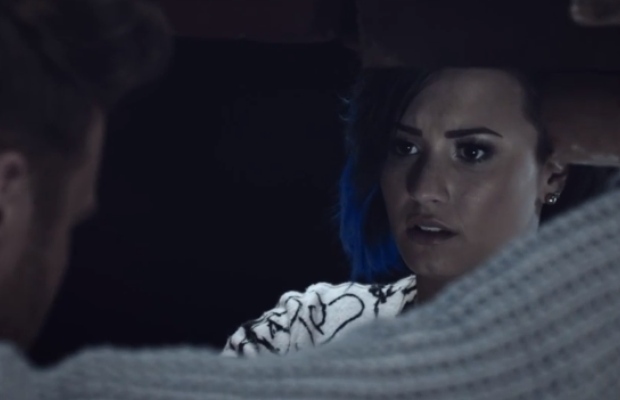 Taken from his new album 'Never Been Better' this will be Olly's second single release. Teaming up with big American stars such as Demi Lovato will hopefully propel Olly in the U.S.A, we've got our fingers crossed for him! 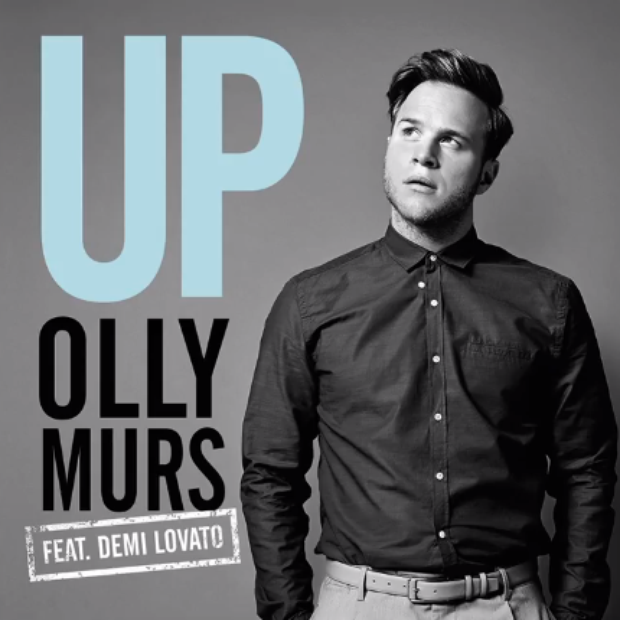