It has been nearly six months since the Brighton based guitarist released a track from his recent album 'Whispers'. However fans of the acoustic sensation were in a pleasant surprise when Passenger released this fantastic video for '27'.

The video sees the man himself walking around what looks like an outdoor film set in Hollywood whilst being constantly pestered by distractions in his life. He has chosen to collaborate once again with director James Lees who was responsible for his 'Scare Away The Dark' video as well as music videos for Two Door Cinema Club and OneRepublic. 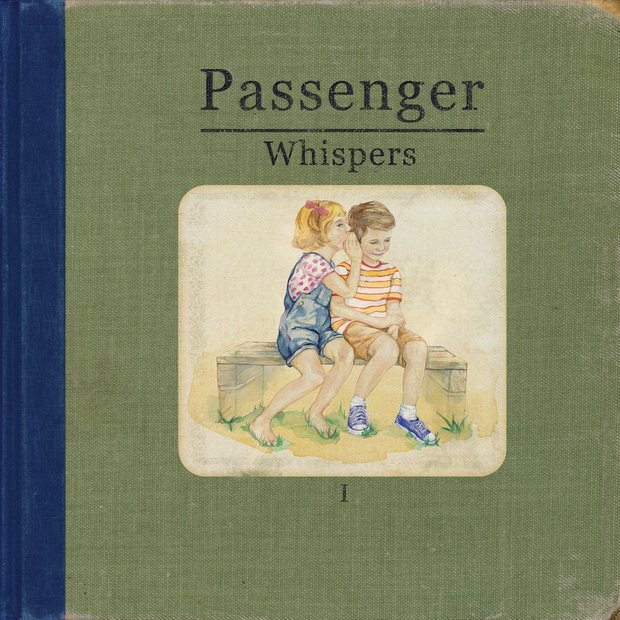