Philip George - 'Wish You Were Mine'

Album: Wish You Were Mine Remixes EP

Just hours after it's release, 'Wish You Were Mine' was battling Bruno Mars and Mark Ronson's 'Uptown Funk' for the Vodafone Big Top 40 No.1.

George only quit his two jobs, one at a local Next and the other at a gold club weeks before he released the track. 2015 is looking extremely bright for the DJ/producer. 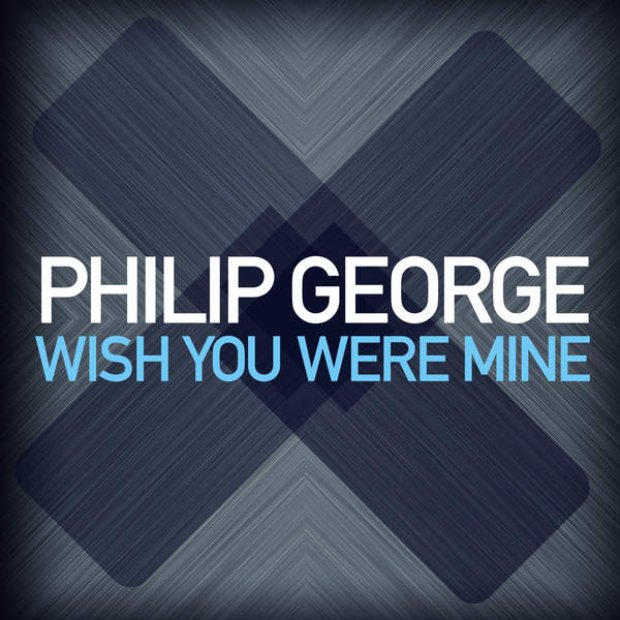