Pixie Lott has released a music video for her track 'Break Up Song'.

This will be the third single from Pixie's self-titled album. Previous releases include 'Nasty' and 'Lay Me Down'. The video itself stars herself and Pixie's real life boyfriend Oliver Cheshire as an engaged couple going through the motions of breaking up. 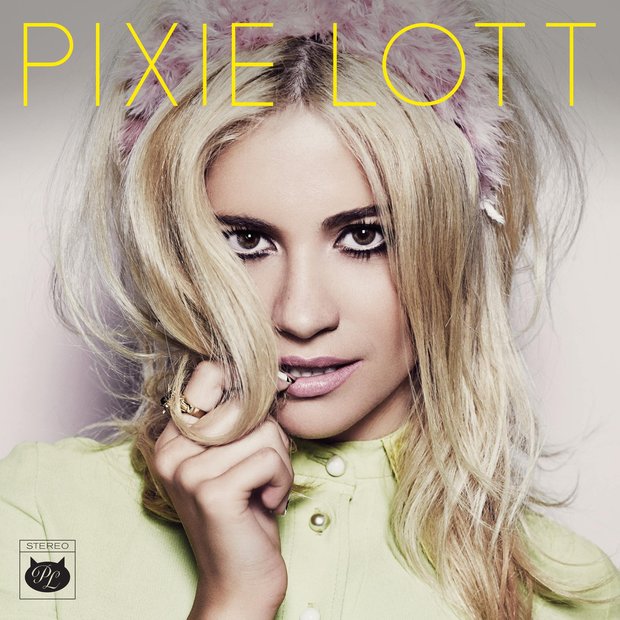