Album: Growing Up In Public

The Hackney rapper releases his 3rd studio album 'Growing Up In Public' on 22nd September 2014 and with that comes a music video for lead single 'Lullaby'. Green has hired in help from Californian singer/songwriter Tori Kelly.

Although Kelly hasn't released an album yet, she has been working closely with Justin Bieber's manager Scooter Braun as well as supporting Ed Sheeran at his gig at Madinson Square Garden last year. 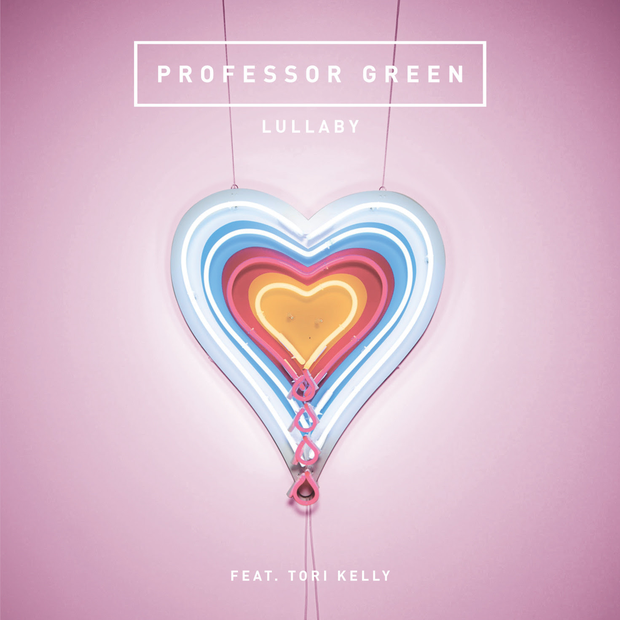