Rixton have released the music video for their third single 'Hotel Ceiling' co written by the one and only Ed Sheeran. Jake and co held the No.1 spot with their debut single 'Me And My Broken Heart' for two consecutive weeks back in 2014 and followed up with catchy pop tune 'Wait On Me'.

The video stars British actress Alice Eve, star of 'Men In Black 3' and 'Star Trek Into The Darkness' as a lonely lady missing her boyfriend, however everything is not what it seems… 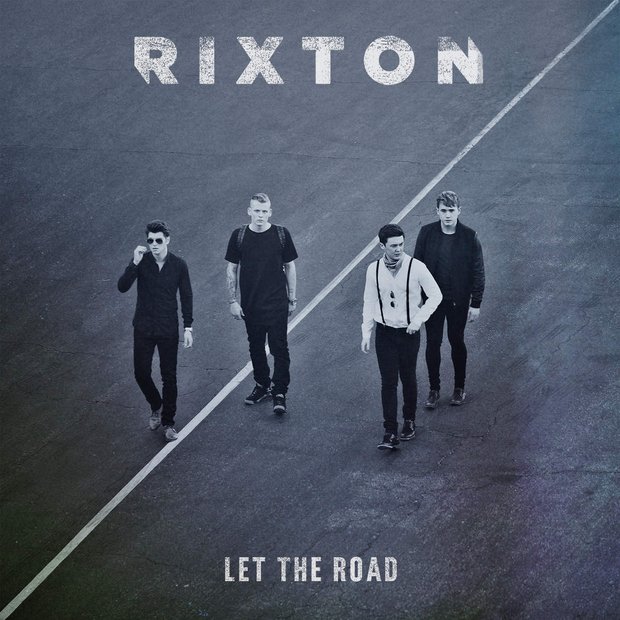