Robin Schulz has released a music video for 'Prayer In C' featuring Lillywood.

Robin Schulz's remix of Lillywood's track 'Payer in C' from the 2010 album 'Invincible Friends' has taken the Big Top 40 by storm. Shooting up to the very top of the chart in it's first week, 'Prayer in C' beat off competition from Taylor Swift, Maroon 5 and David Guetta. 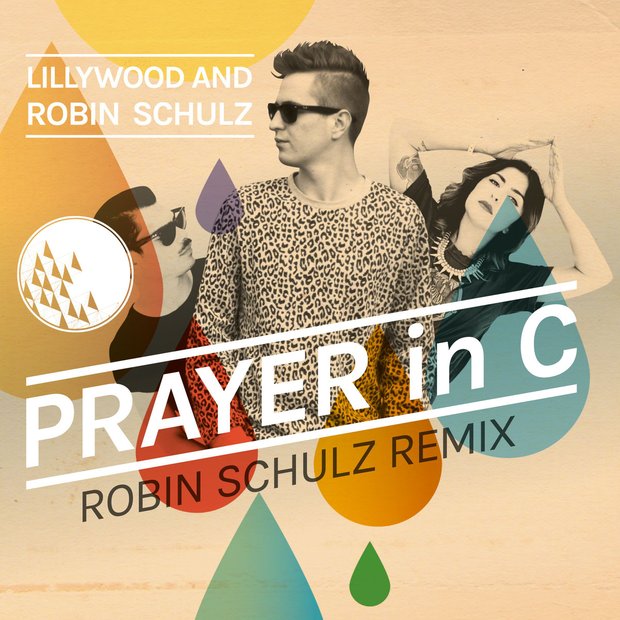