Shift K3Y has released a music video for his track 'I Know'.

This will be the London born producer's second release of the year. His earlier track 'Touch' proved extremely popular with both fans and music critics. Here's hoping the producer, real name Lewis Jankel can have similar success with the this tune. 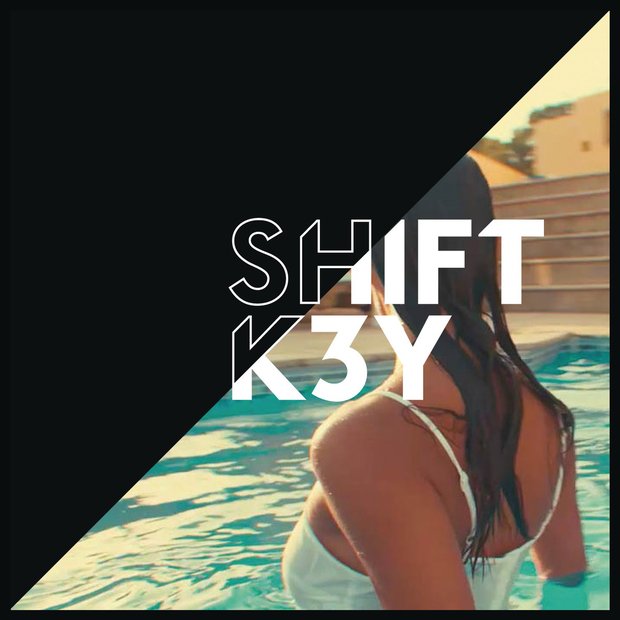