Elastic Heart is due to be the third single from Sia's SIXTH album '1000 Forms Of Fear'. The Australian singer has once again opted not to star in the music video herself. In her place this time is a young girl around ten years of age sporting the signature Sia hairstyle and an extremely BUFF Shia LaBeouf

The pair dance away in a large metal cage with Shia pulling some…interesting faces. The song itself is awesome and we are so happy Sia has decided to make a video for it! 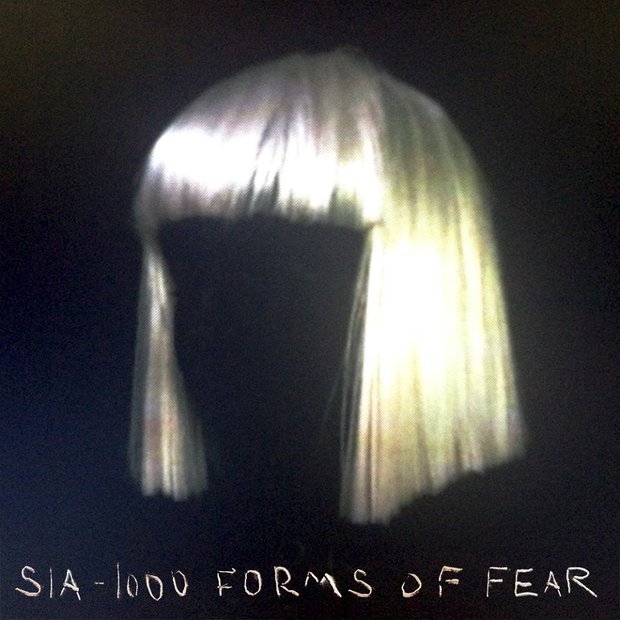