The guys who bought us summer hit 'Nobody To Love' have done it again and this time collaborated with 'Only Love Can Hurt Like This' singer Paloma Faith just for added measure.

The track was not only produced by Sigma but also co-written by one of this year's breakout stars Ella Eyre. The tune is due for release on September 14th. 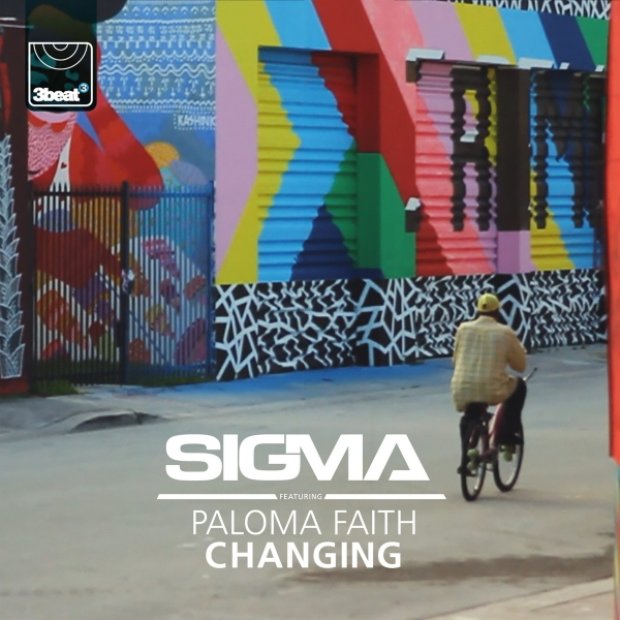