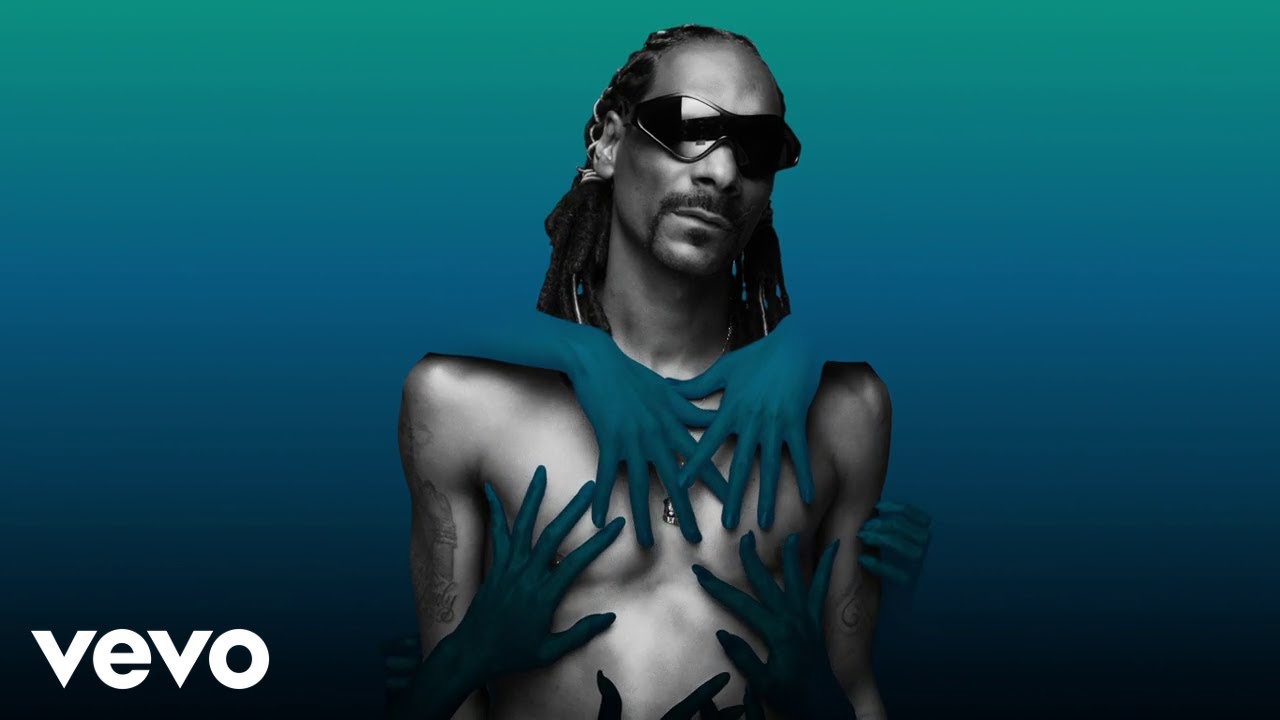 Snoop Dogg & Pharrell Williams are back together for Snoop's upcoming album 'Bush' and it sounds good.

Whether your jam is 'Drop It Like It's Hot' or 'Beautiful' one thing is for shizzle, Snoop and Pharrell are one hell of a team. The duo are currently in the studio working on Snoop's THIRTEENTH studio album 'Bush'.

The album which is described as 'a Snoop odyssey produced by Pharrell Williams' will feature the first single 'Peaches N Cream' which is due for release any time soon.

Snoop Dogg has described the album as having "a funkadelic glow," adding that it's "totally different than anything either of us has ever done".

Relive the last time they teamed up when they dropped 'Beautiful' in 2003.