Take That - 'Get Ready For It'

Take That have finally chosen their second single from new album 'III'. The handsome trio have handpicked 'Get Ready For It' as their latest release and it comes as part of the soundtrack to British action flick 'Kingsman: The Secret Service'.

In the video we see Gary, Howard and Mark donning some extremely suave suits along with some exclusive clips from the movie itself. 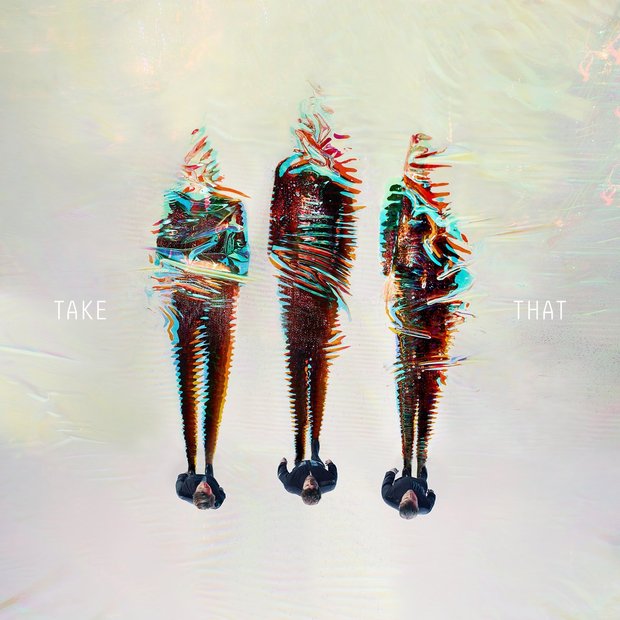