Take That - 'These Days'

Jason Orange may have only left Take That last month however it hasn't taken long for Gary, Mark and Howard to bring us a sweet new music video for new single 'These Days'.

The three remaining members still appear to be as close as they ever were as we see the guys brushing their teeth together, sharing a bed and wearing matching blue suits!

The single is due for release on the 23rd November where it will be hoping to shoot up to the top of the Vodafone Big Top 40 chart!

What do you think of the new video? Let us know in the comments section below… 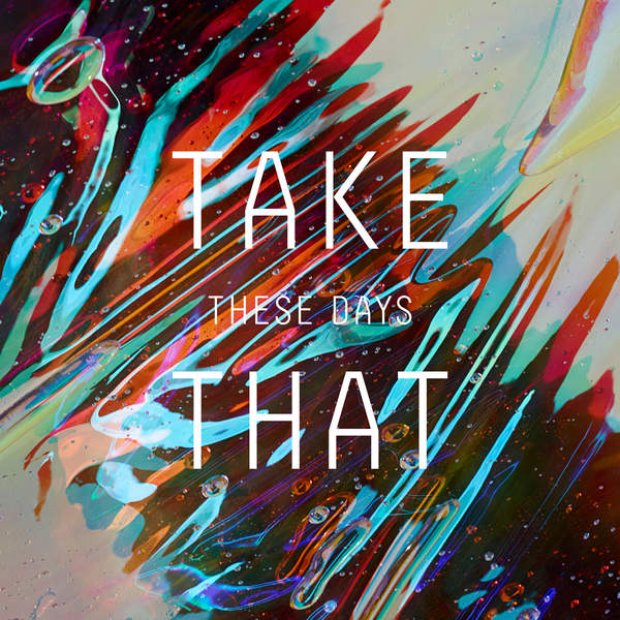