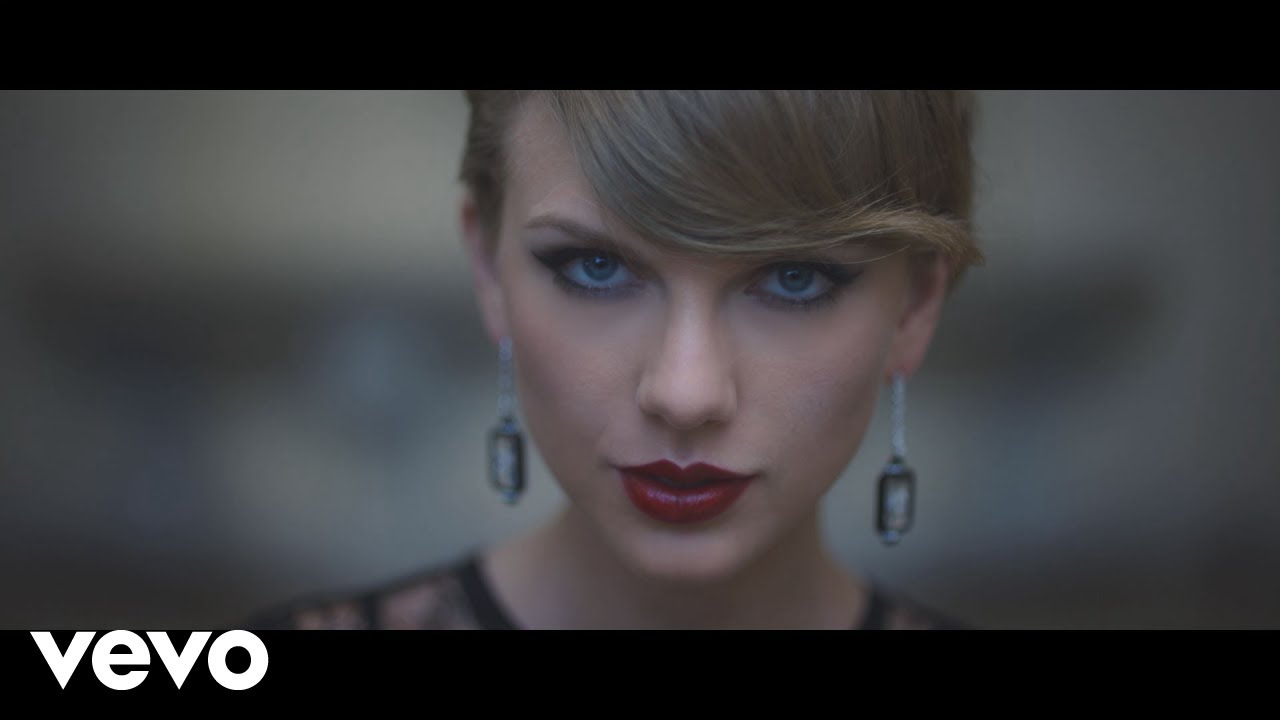 It has been an incredible couple of weeks for Taylor Swift! 'Shake It Off' hasn't left the top five of the Vodafone Big Top 40 since it's release and her album has sold 1.3 million copies in the first seven…yes seven days it has been available. To say Taylor was happy with the result is an understatement.

Her second single 'Blank Space' follows lead single 'Shake It Off'. It's music video chronicles Taylor's relationship with a very handsome chap in an extremely cinematic style. The music video was directed by Joseph Kahn.

Industry experts predicted 1989 would sell 650k first week. You went and bought 1.287 million albums. AND IT'S GOT ME LIKE: 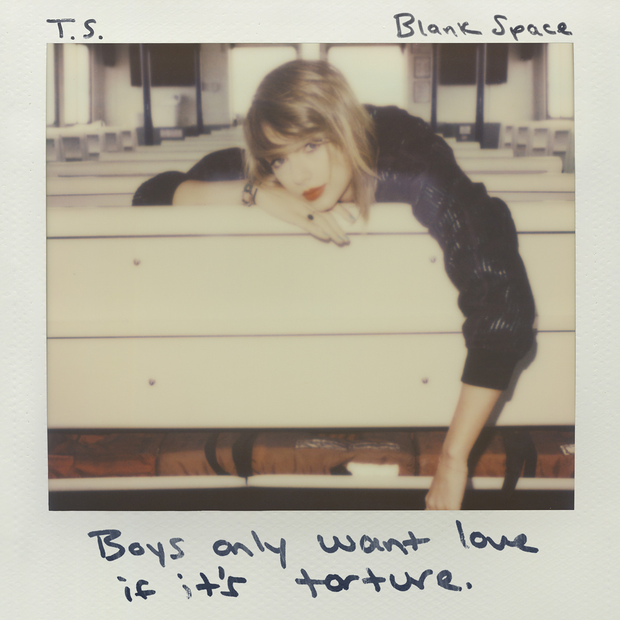