Taylor Swift - 'Shake It Off'

Taylor Swift is finally back! The American singer/songwriter has released a video for her lead single 'Shake It Off' from her new album '1989'.

Taylor has been in the studio penning new tracks for the album this year. A small group of fans were invited to Taylor's house to preview the album, with Taylor herself present. Pictures quickly spread on social media of the fans holding her Grammys as well as posing with her cat! 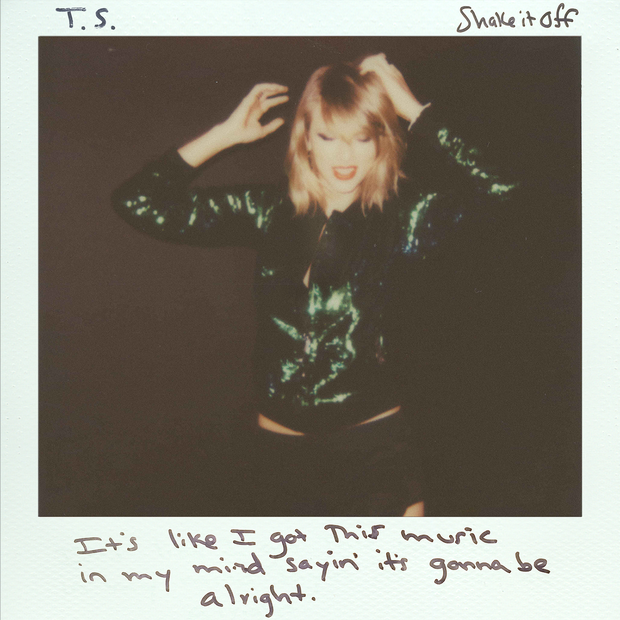