Album: 'No Sound Without Silence'

The Script have released a music video for their song 'Superheroes'.

The Irish pop rockers are back with another album, which can mean only one thing…brand new music videos! The first single from their album 'No Sound Without Silence' comes in the form of late summer anthem 'Superheroes'.

The video sees Danny, Mark and Glen performing in Johannesburg, South Africa. In a web chat in the Big Top 40 studio, Glen revealed how in between takes he would jam with the locals when they started improvising songs on the spot. 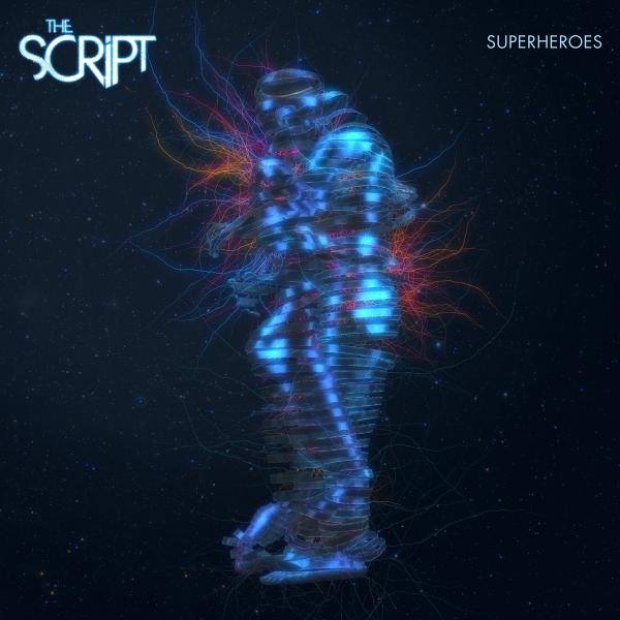