The Weeknd - 'Earned It' 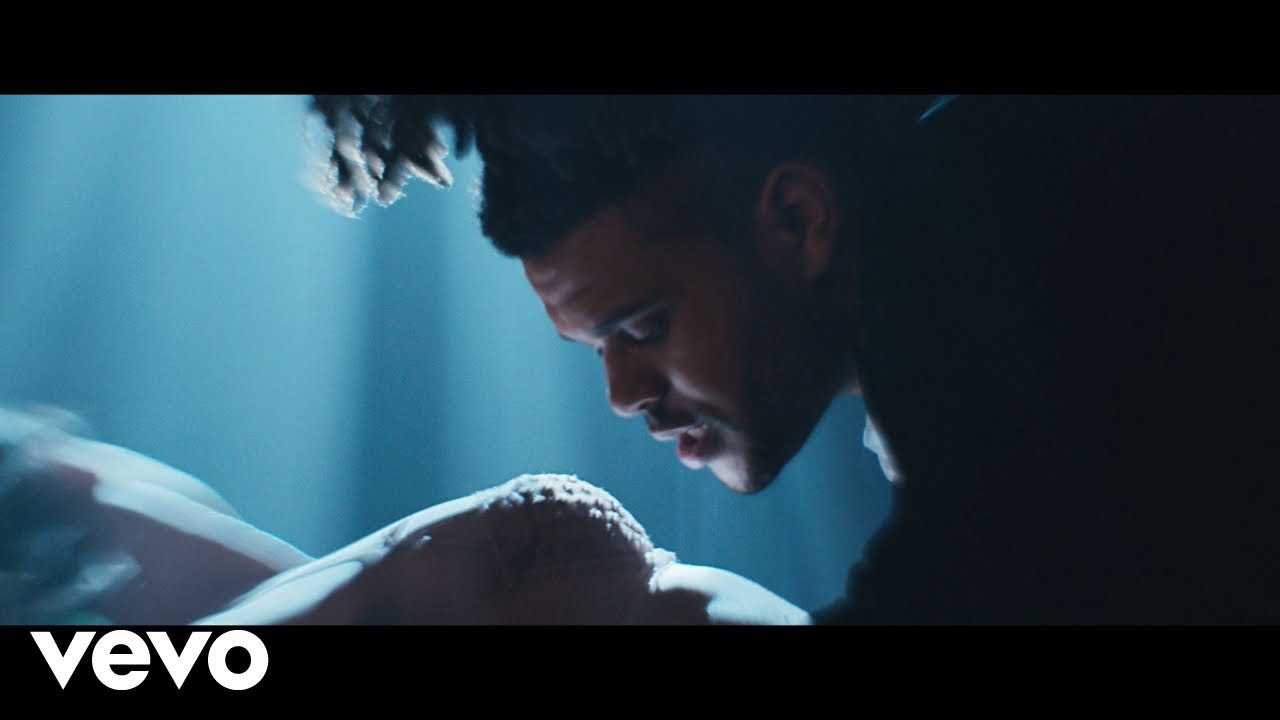 It was only yesterday that The Weeknd featured singing an acoustic version of Ariana Grande's 'Love Me Harder' with the lady herself. However today it's time for the Canadian singer to take centre stage with this sultry single taken from the 'Fifty Shades Of Grey' soundtrack.

The film is due out on Valentines Day and we can't wait. If the film is as good as the soundtrack line up then it's sure to be incredible! 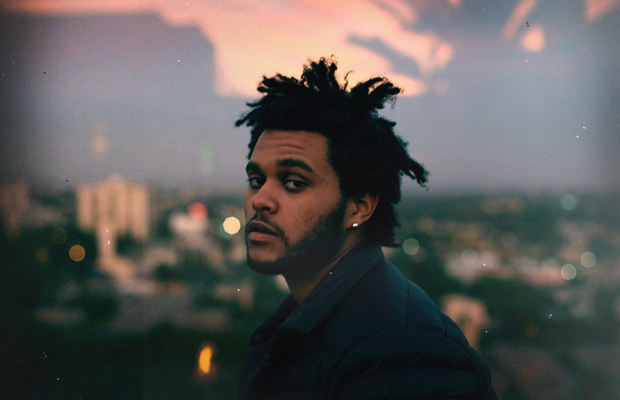