Every year, people in the UK rejoice when John Lewis release their annual Christmas advert and this year looks no different. The superstore made thousands around the country well up with tears as this year's mascot 'Monty The Penguin' longed for a penguin soulmate.

However it isn't just the story which has touched people's hearts, it is also Tom Odell's cover of The Beatles' classic 'Real Love' too. Since the release of the advert, the track has been been downloaded by huge numbers of the British public in attempt to capture some festive spirit. 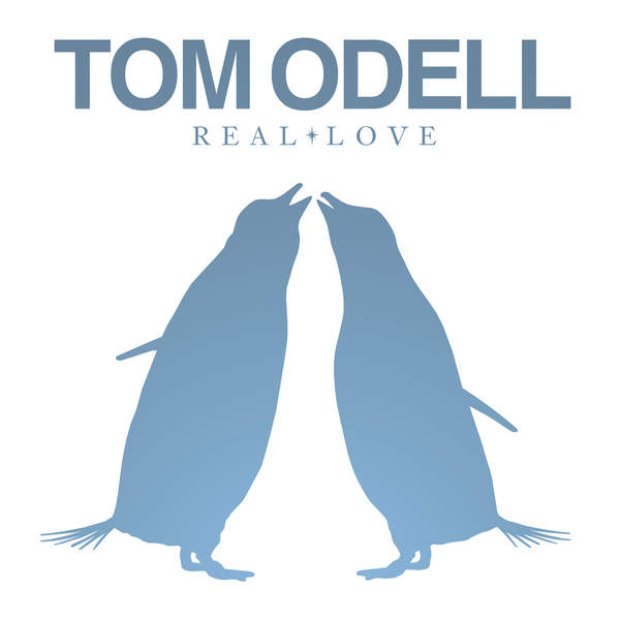