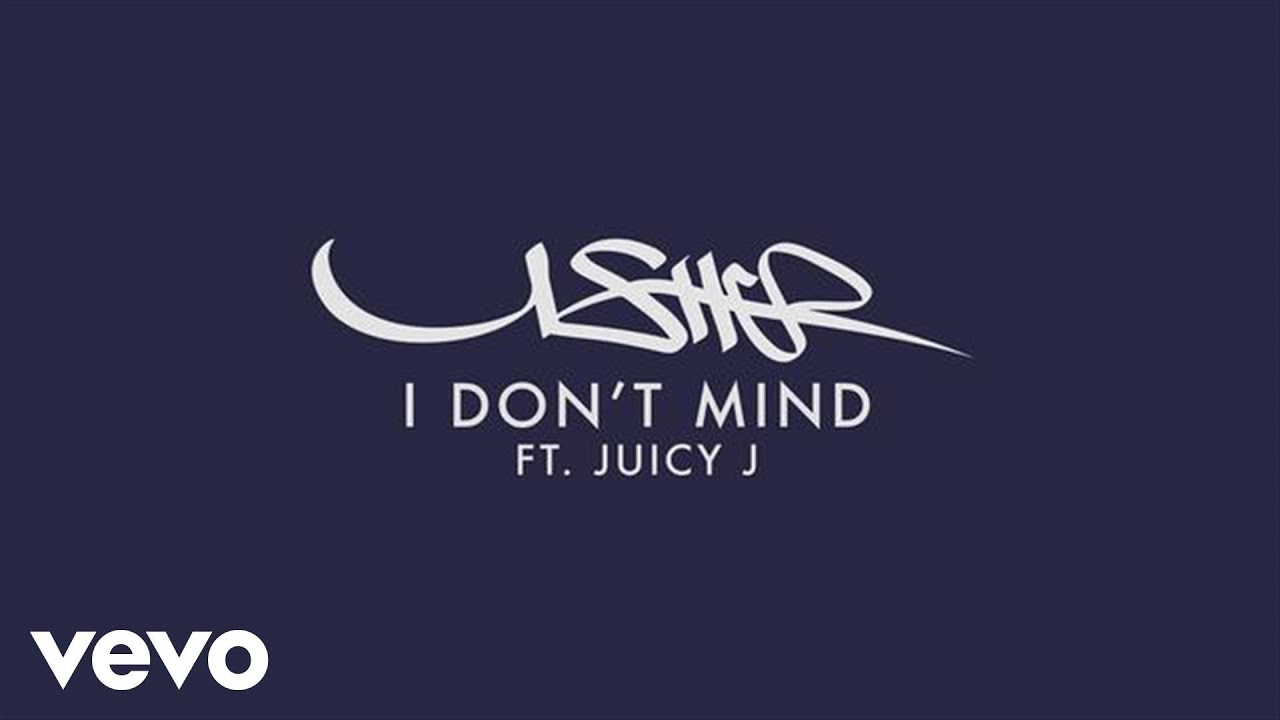 Usher has teamed up with Juicy J for his brand new single 'I Don't Mind'.

Usher has returned with his third single from his upcoming album 'UR'. It seems the smoothest man in music has continued with the rap collaborations as Juicy J features on the new track. His new album has already served up a song with rap queen Nicki Minaj and it looks like it will be following down that road with this new tune. 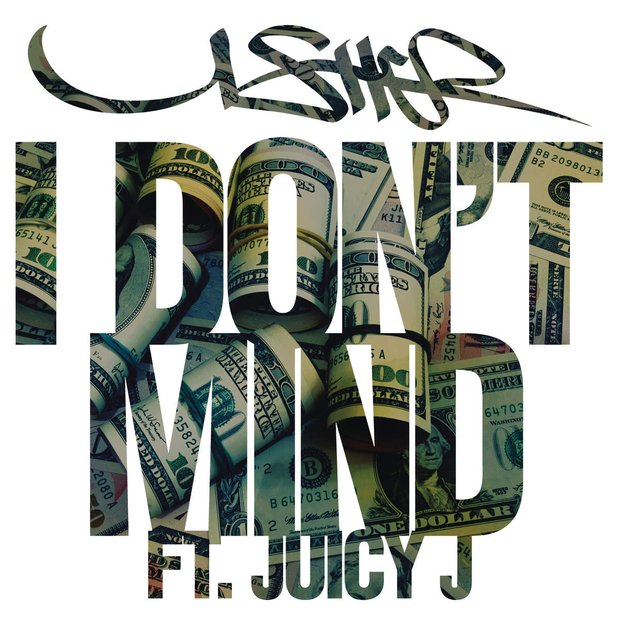