One of London's best known rappers is back with another outstanding song which has Big Top 40 potential written all over it. The track is taken from his album 'Growing Over Life' as the fourth release after single 'Doing Ok' featuring Jacob Banks.

Once you hear this you won't won't be able to stop singing the catchy chorus…'I found my treasure in yooou!'…we'll leave it to the professionals. 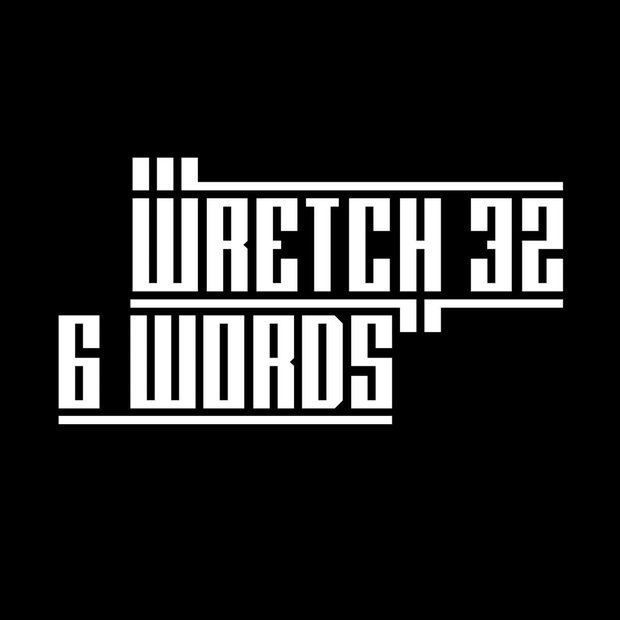