Why Not Give Charli XCX Songs In Japanese A Listen? 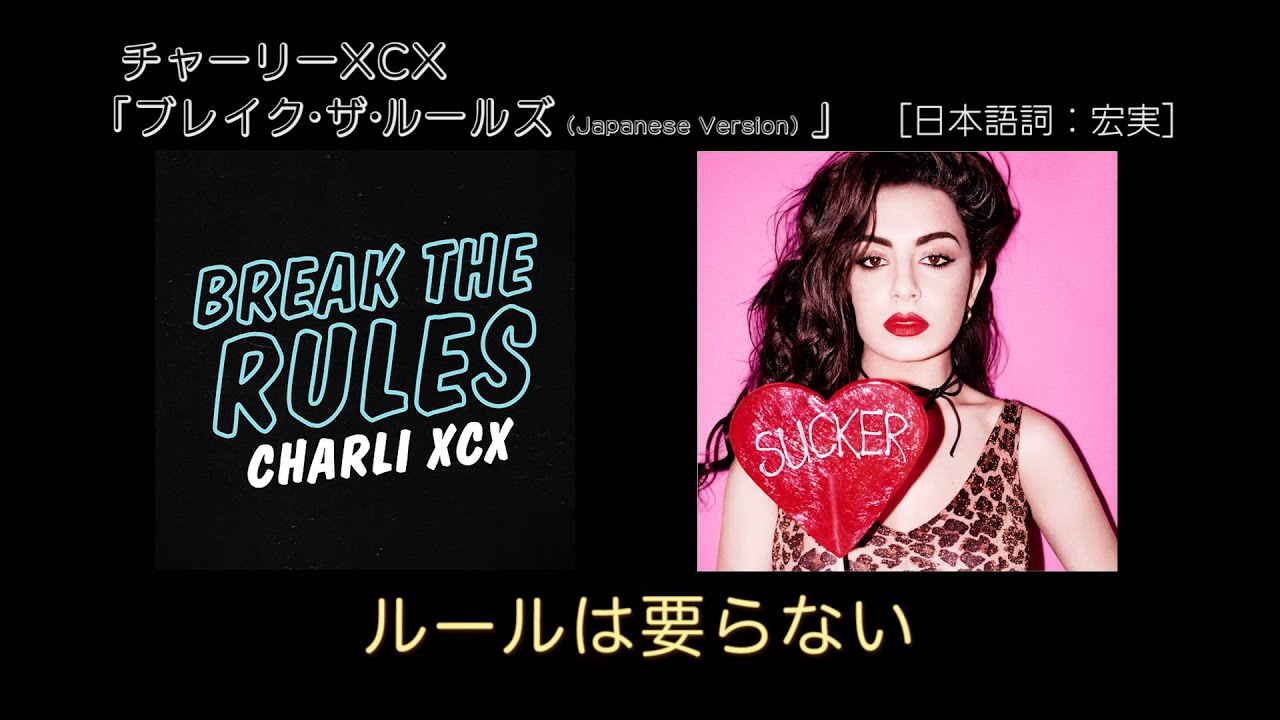 Listen to Charli XCX 'Break The Rules' and 'Boom Clap' in Japanese.

You may not be able to speak Japanese but that doesn't mean you can't enjoy music sung in the language right?

Warner Music Japan have released these snippets of Charli XCX's track 'Break The Rules' and 'Boom Clap' and even though we can't understand a word of it….it's kind of cool to have a listen.