WATCH: LOL! Charlie Puth Kicks Off When He's Forced To Say Who He Prefers - Shawn Mendes Or Liam Payne

It's a well-known fact that everyone on this planet wants to be BFFs with Charlie Puth. Although, for some people, the stress of trying to become his bestie is a bit too real.

So when the 'How Long?' hitmaker swung by the Official Vodafone Big Top 40, things escalated real quick.

While chatting to Marvin Humes and Kat Shoob, some of Puth's biggest fans pitched him a few questions, including "Who would you pick between Liam Payne and Shawn Mendes?" 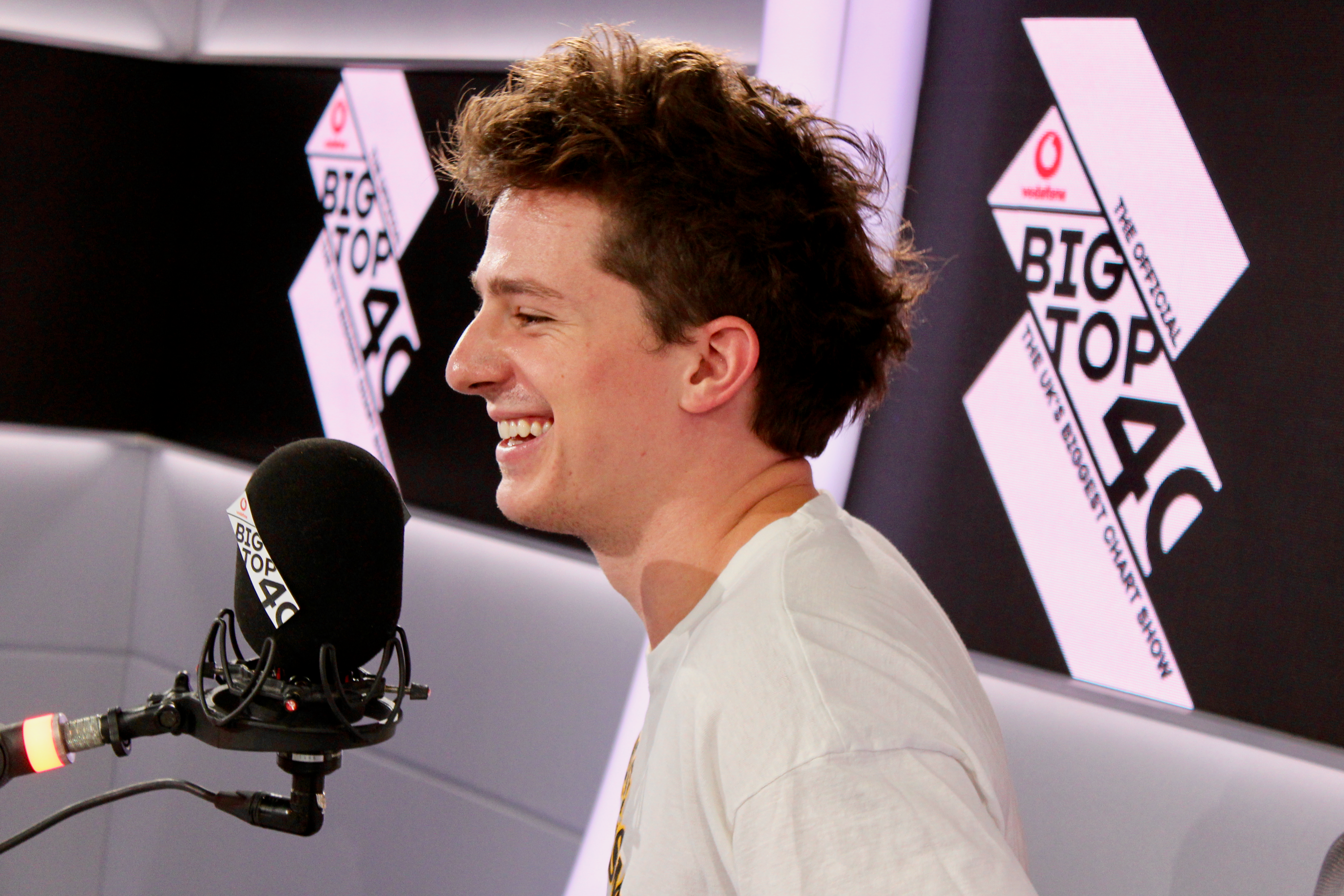 We could easily see Charlie going into a career in politics if he should ever want to, because the way he side-stepped that question was nothing short of professional.

We can see why you'd wanna be best friends with Liam when these are the sort of impressions he can do...