WATCH: He May Sing Like An Angel, But Ed Sheeran's Impression Of Elton John Is Just So... Unique!

We're about to list off just some of Ed Sheeran's incredible accomplishments to-date. *deep breath*.

And yet he still can't nail an Elton John impression. 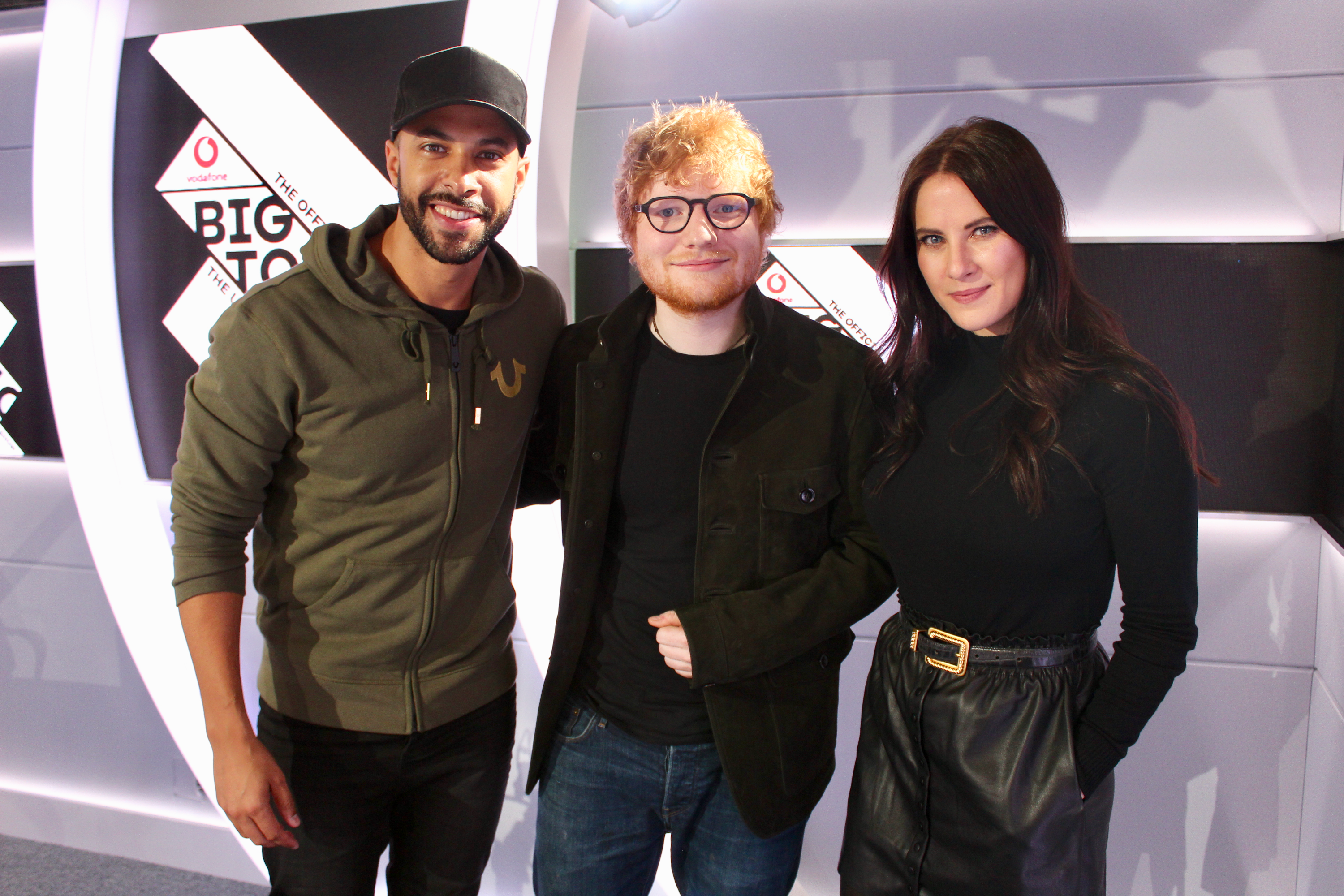 When the 'Shape Of You' singer swung by the Vodafone Big Top 40 to chat to Marvin Humes and Kat Shoob, people were begging for him to flash his Elton John impression, but it was anything but 'Perfect'. Seriously. See it to believe it.

While he won't be starring as the 'Rocket Man' icon anytime soon - thankfully - he is appearing in his own movies very soon, as he told us. Having written the original soundtrack for the picture, he's going to star in it.

> Where Will Ed Reach On The Vodafone Big Top 40? Check Out The Chart Now!

Calling all Ed Sheeran fans... Ed's about to flog his pre-owned cast. Would you buy it?