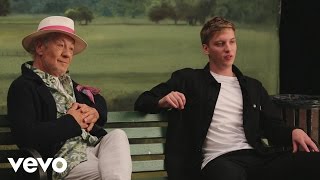 George Ezra - Listen to the Man (Behind the Scenes)

George Ezra gives us a sneak peek of his music video for 'Listen To The Man' starring Sir Ian McKellen.

It was one of the cutest music videos of 2014. George Ezra's fourth single from his debut album 'Wanted On Voyage' is a happy go lucky number with Ezra's distinctive voice taking centre stage.

The video which was released at the tail end of the year stars George and legendary actor Sir Ian McKellen both singing along cheerily to the tune. 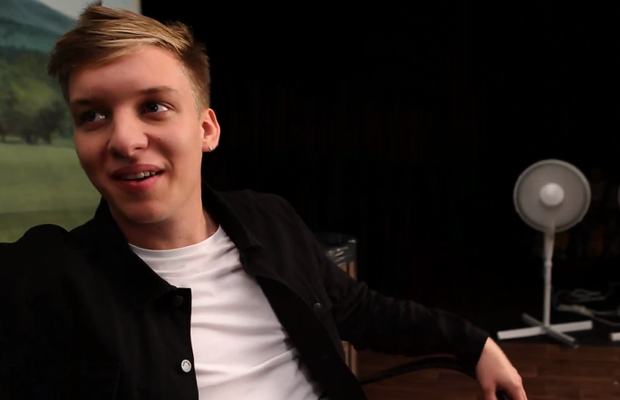