Mumford & Sons are back with their third studio album 'Wilder Mind'.

It's been three years since Mumford & Sons released their second album 'Babel' so when the band took to their official Twitter account to announce their new LP 'Wilder Mind', the internet went a little crazy.

Within minutes 'Mumford & Sons' and 'Wilder Mind' were both trending topics in the UK. However it seems like fans of their last album may be in store for something a little different.

Bassist Ted Dwane added "We’ve got a broader taste in music than just that, none of us had really any interest in doing a sort of Babel 2. It was always going to be different." 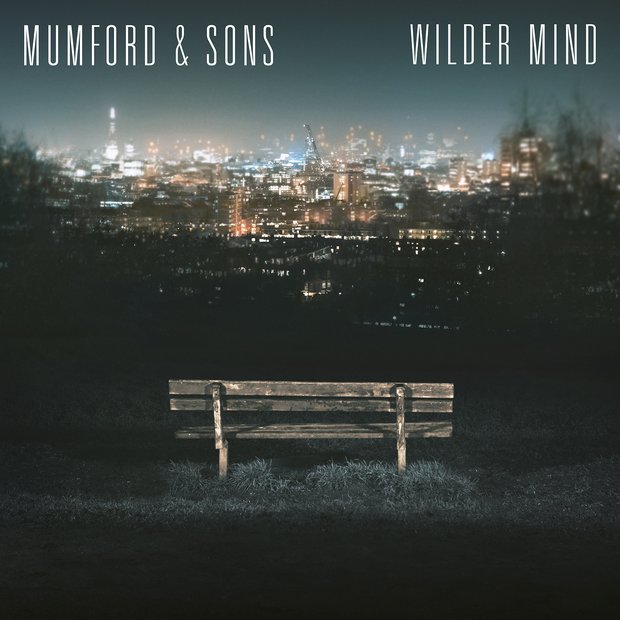 'Wilder Mind' will be released on May 4 through Gentlemen of the Road/Island Records and is preceded by a new single, 'Believe', on April 27.