Nicole Scherzinger has released a sampler for new album 'Big Fat Lie'. We can now listen to almost ten minutes worth of Nicole's new album before it's release on the 20th October.

Nicole had previously revealed the track listing of the brand new album last month when she posted cryptic clues on her Instagram and Twitter accounts. However now the fans can finally have a sneaky listen before it's official release.

almost there ...only 2 days until the first international releases of #BigFatLie @NicoleScherzy 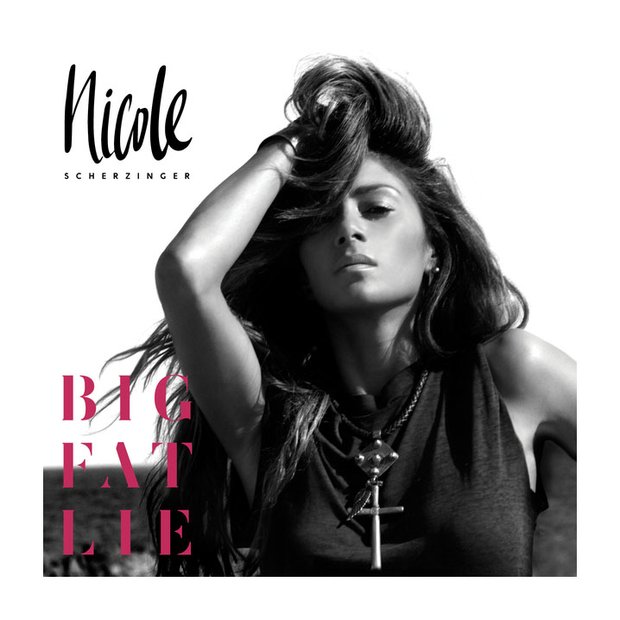