Go Behind The Scenes Of Ariana's 'One Last Time' Video 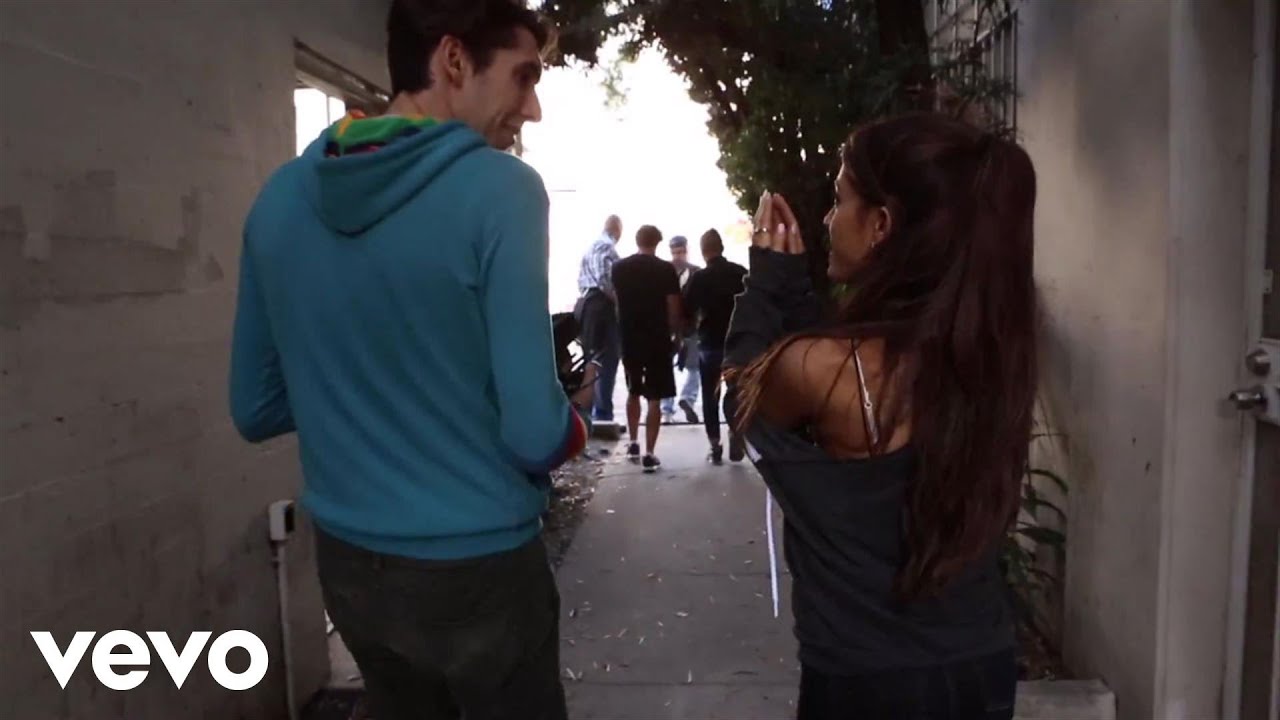 Ariana Grande - One Last Time (Behind The Scenes)

Take a look behind the camera during the filming of Ariana Grande's 'One Last Time' music video.

If you have been Ari fans for a while then you may recognize the love interest in the music video. Matt Bennett, known for playing Robbie Shapiro in the Nickelodeon hit TV show 'Victorious' makes a guest appearance with his old partner in crime Ariana Grande.

Just before Ariana hit the big time with her debut album 'My Everything' she was seen lending a helping hand to Bennett during one of his acoustic gigs (too cute).

Watch the official 'One Last Time' music video below.