Rita Ora Reveals How To Get A Date With Her

If you were hoping to one day woo Rita Ora, the singer has revealed what her perfect date would be.

Chatting to Kat Shoob on The Official Vodafone Big Top 40, Rita revealed the dream date would be... well, "absolutely nothing".

So if you fancy cracking on with Rita, the advice would be to not try too hard.

"Dates freak me out. I get crazy anxiety," the 'Anywhere' star admitted on the show.

"I don’t want any pressure. I’d rather have like a little drink," Rita said, "I just find it weird so a little drink is the easiest way."

Though Rita did point out that "you've got to do a little bit more than swipe [on Tinder]" to stand a chance. 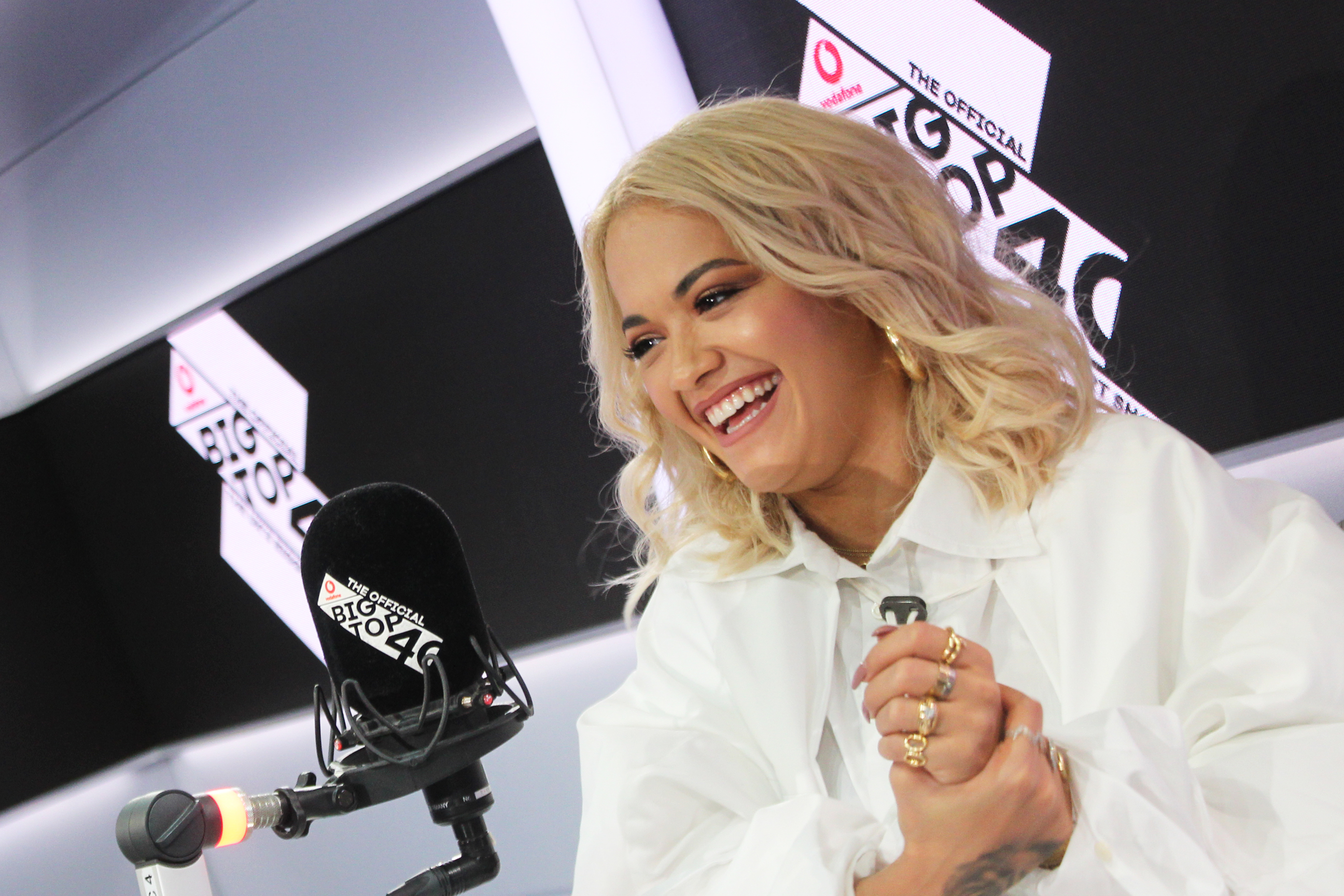 Rita dropped by to play us her new single 'Let You Love Me', which has been released today.

The star also recently announced her second album Phoenix, which is out everywhere on 23 November 2018.

You can hear more from Rita Ora on The Official Vodafone Big Top 40, Sundays from 4pm.