Robbie Williams has released his brand new album 'Under The Radar Vol 1' today!

Robbie Williams fans…it's your lucky day! In an exclusive message to his fans the 'Sing When You're Winning' maestro announced the release of a new album full of new material.

The tracks have been on his computer for a long time and he finally feels it's about time for you all to hear them! Woo!

Looks like even his writing partner didn't know they were about to be released; "I'll let you into a secret, Guy Chambers isn't happy with me putting these songs on this album.

"He thinks I'm a lunatic for not putting them on an album that we've promoted with TV performances and at radio stations and a big tour. But I'm an impetuous bugger, and I want them out now, now, now!" 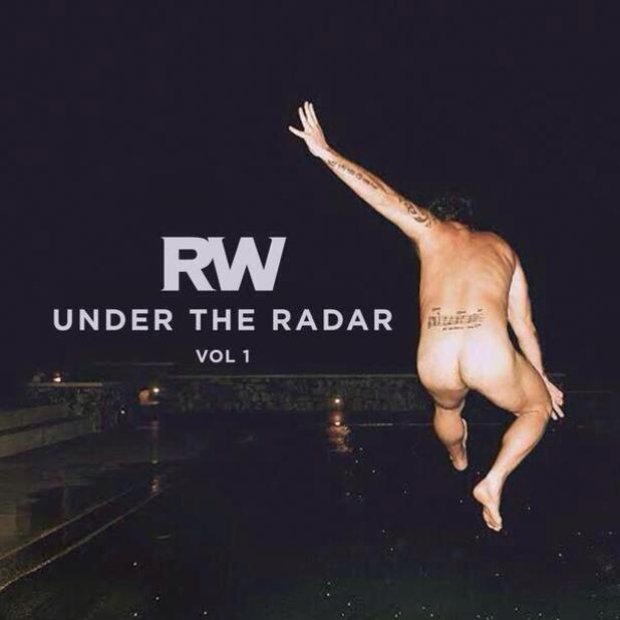