Robbie Williams Reveals The Reason He Joined The X Factor

Robbie Williams has revealed the real reason why he joined this year's The X Factor.

Robbie is a judge on the new series of the long-running ITV show, alongside his wife Ayda Field.

Simon Cowell had been trying to encourage Robbie to be a part of the show for years but repeatedly was turned down.

> "I Wanna See Why It Works": Liam Payne Reveals Thoughts On 'The X Factor' Judging Panel

Now, it appears that Ayda played an important role in getting him to finally getting Rob to change his mind.

"Genuinely it was the Ayda card, genuinely," Robbie has said in an interview for Lorraine airing in full this Friday (August 31st). 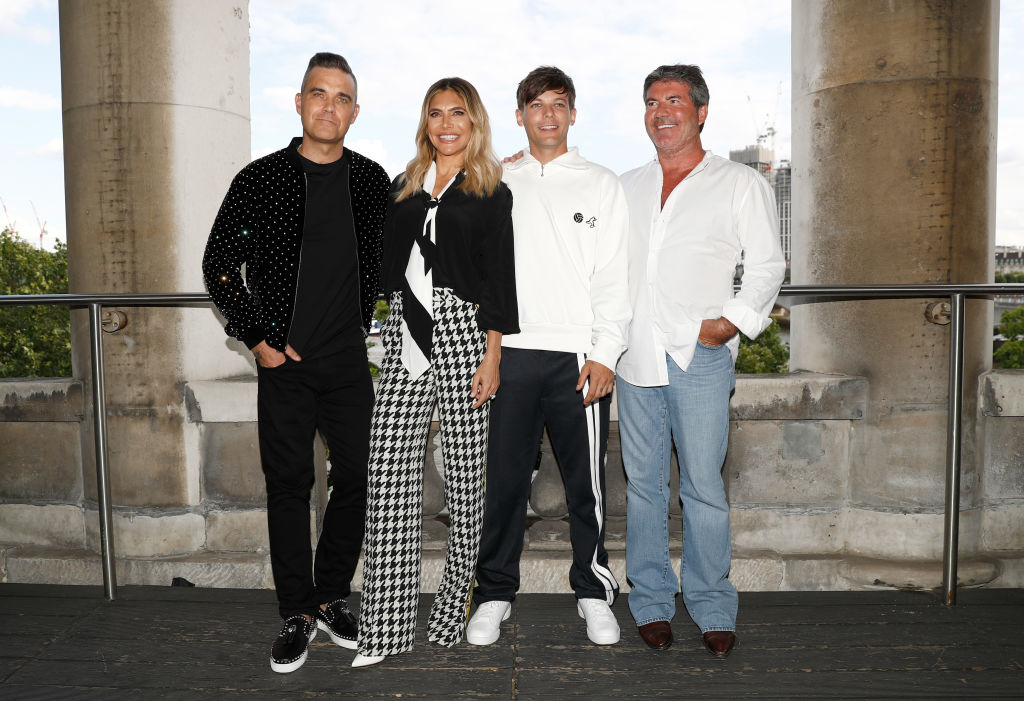 "You know, I thought about doing it often but I have been really really busy with my own career, and then Ayda got a call in the car from Nigel the producer of the show and said do you think Rob will do it if you do it too?"

"And instantly, I was like that makes complete sense - I'm totally in," the singer said.

How FABULOUS do our new Judges look!? We can't wait for you to see them in action!! Catch them on The X Factor Saturday 1st September and Sunday 2nd September, 8pm on @itv! #XFactor

Joining Robbie, Ayda and Simon on this year's judging panel is One Direction star Louis Tomlinson.

The X Factor starts on ITV this weekend (September 1st) and we can't wait to see the new judges in action!