WATCH: Sam Smith Said It's His Dream To Be On 'Will & Grace', So We're Signing The Petition To Make It So

Where were you on January 18, 2017? You were probably popping bottles and partying until the wee hours of the morning, because the cast of the hit NBC sitcom, 'Will & Grace', announced that the show was making a comeback.

Don't feel ashamed - you weren't the only ones acting that way. It turns out Sam Smith was too. 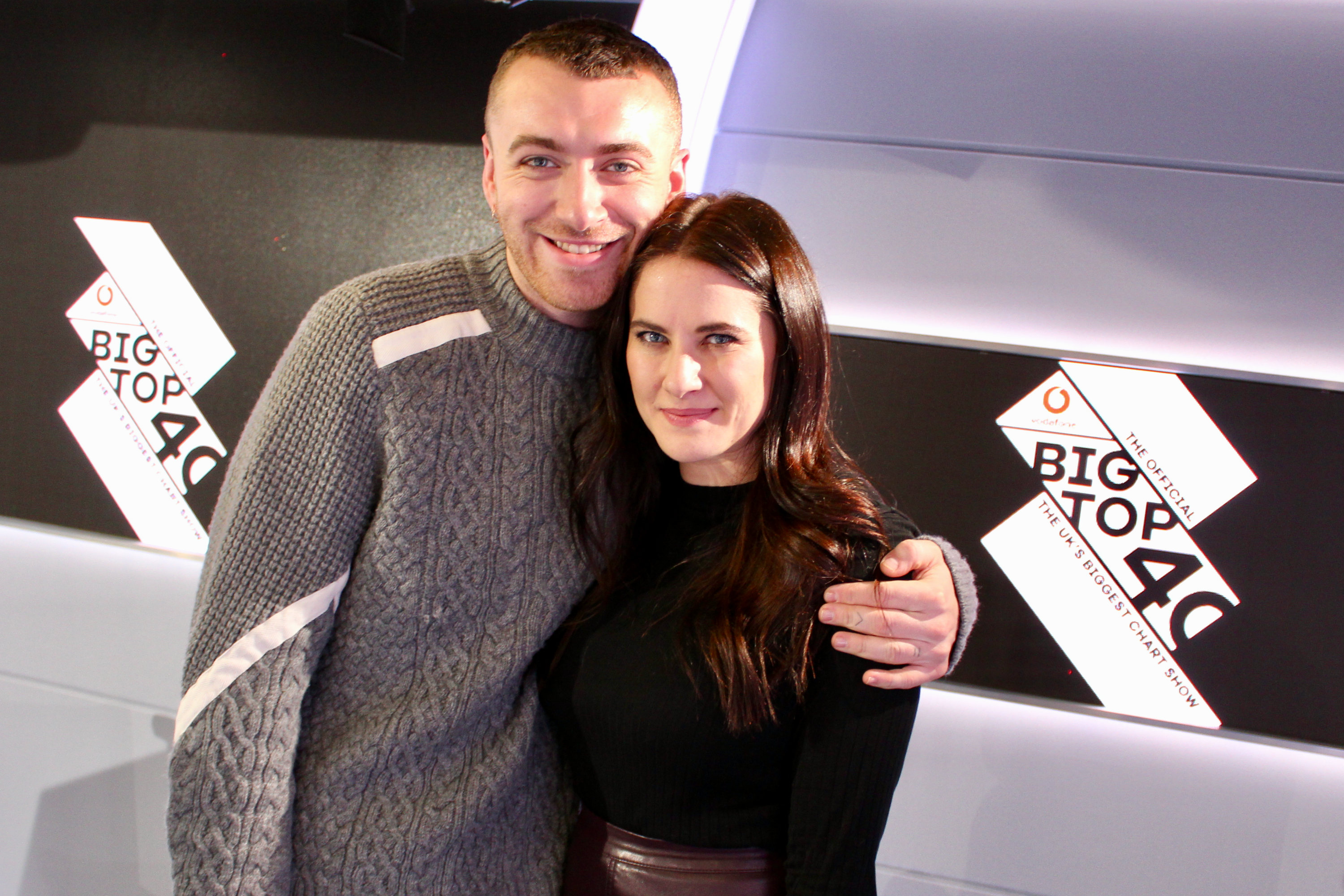 After making several appearances in The Official Vodafone Big Top 40, the 'Too Good At Goodbyes' singer paid Marvin Humes and Kat Shoob a visit and discussed what his future plans were.

> Where Is Sam Going To Chart On The Official Vodafone Big Top 40? There's Only One Way To Find Out...

And if you really need Sam to audition, here's him performing Camila Cabello's 'Havana'. You're welcome...