Clean Bandit have worked with some of the biggest artists on the planet, from Jess Glynne to Demi Lovato.

The group are gearing up to release their second studio album and it's packed with even more collabs.

What Is Love? will be released on November 30th and includes the hit singles 'Solo', 'Rockabye' and 'Symphony'.

There are also brand-new tracks on the album, featuring the likes of Ellie Goulding, Craig David and Rita Ora.

It's got us thinking about all the incredible stars that Grace, Jack and Luke have worked with over the years.

So here are ten of the biggest artists that Clean Bandit have collaborated with... 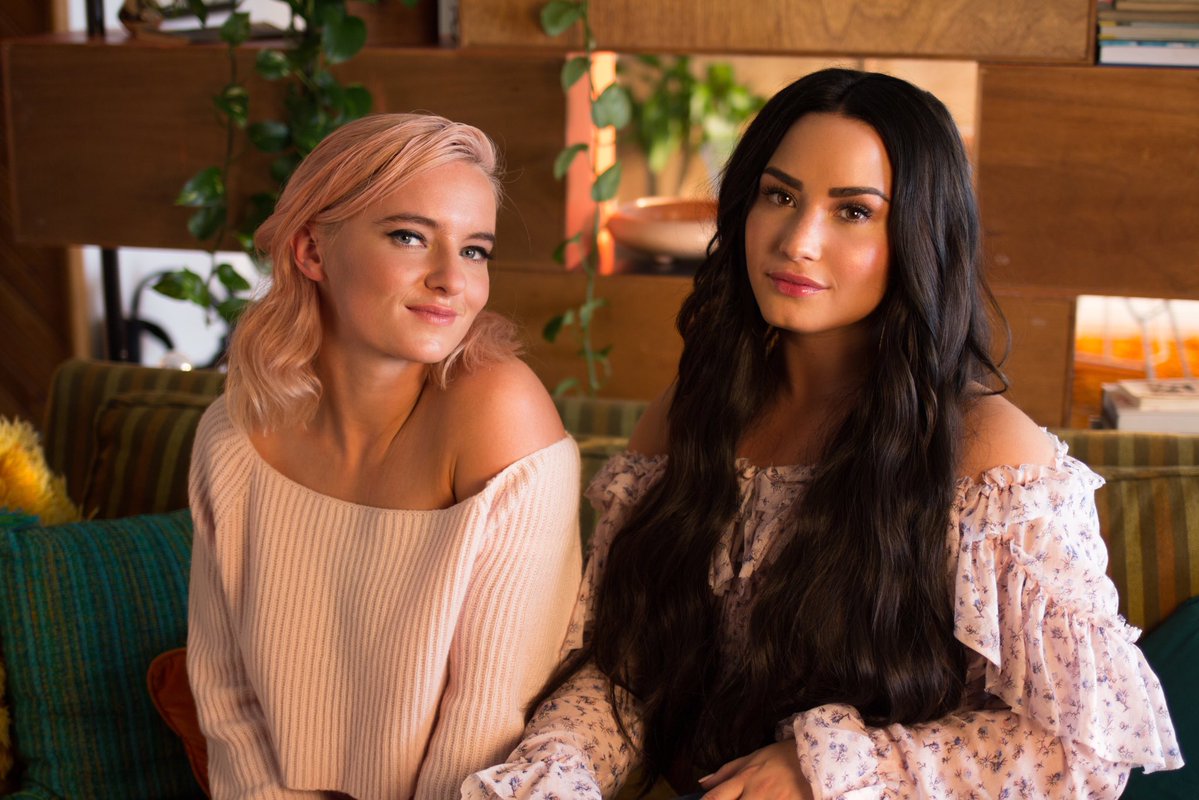 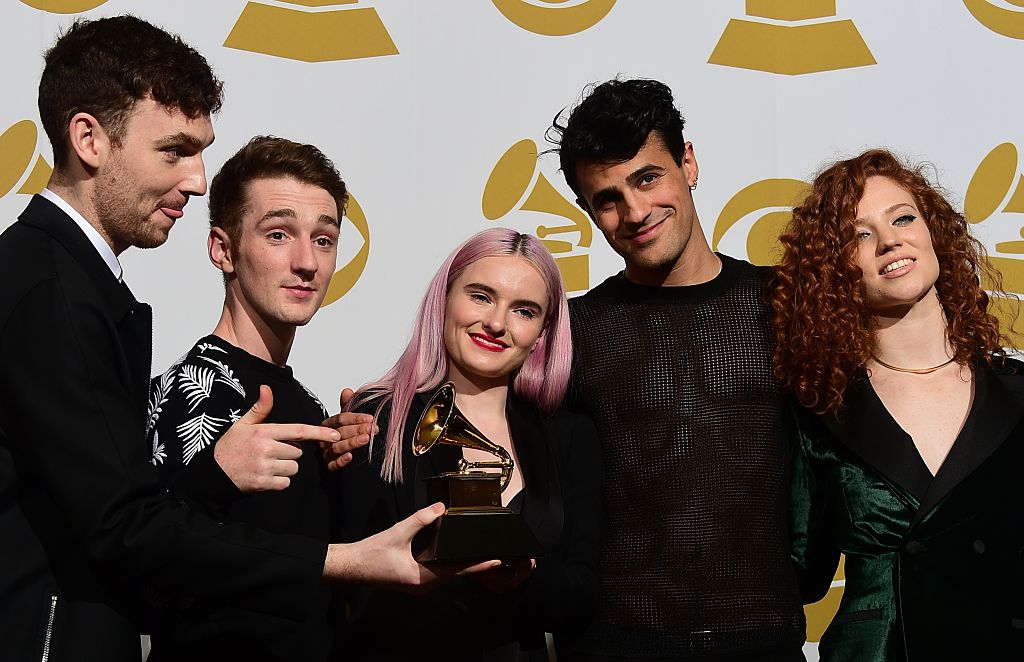 Jess and Clean Bandit have worked together on two Official Vodafone Big Top 40 Number 1 songs - 'Rather Be' and 'Real Love' both from back in 2014. 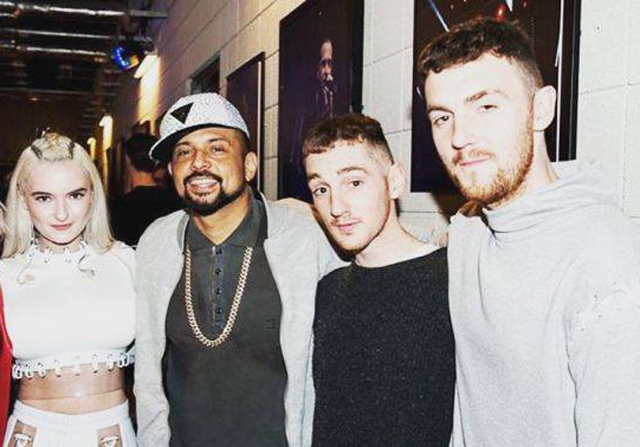 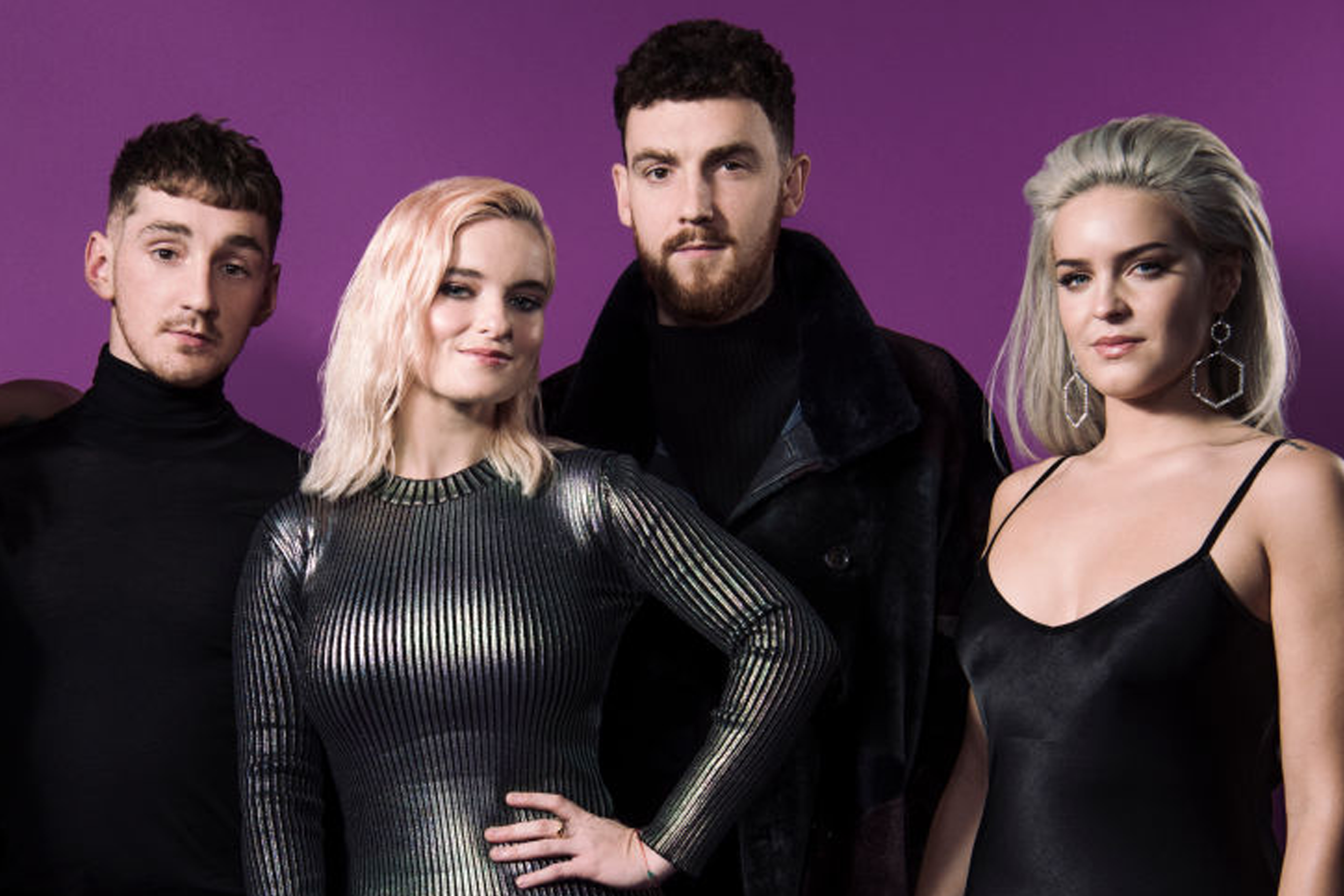 Also featured on 'Rockabye' is Anne-Marie - the track was another Official Vodafone Big Top 40 Number 1 for Clean Bandit. 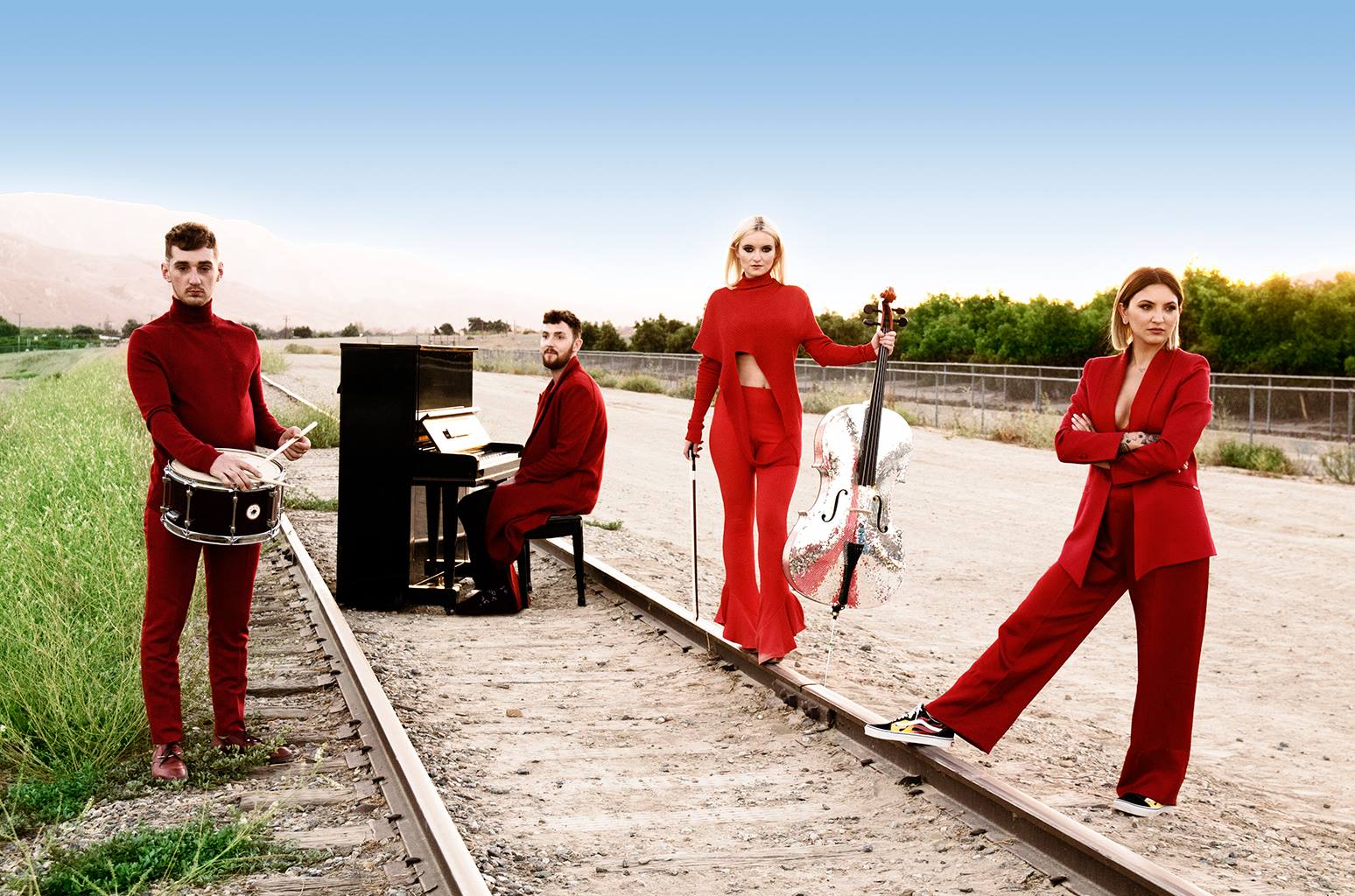 Songwriter and 'Issues' singer Julia Michaels is the vocalist on Clean Bandit's 2017 song 'I Miss You'. 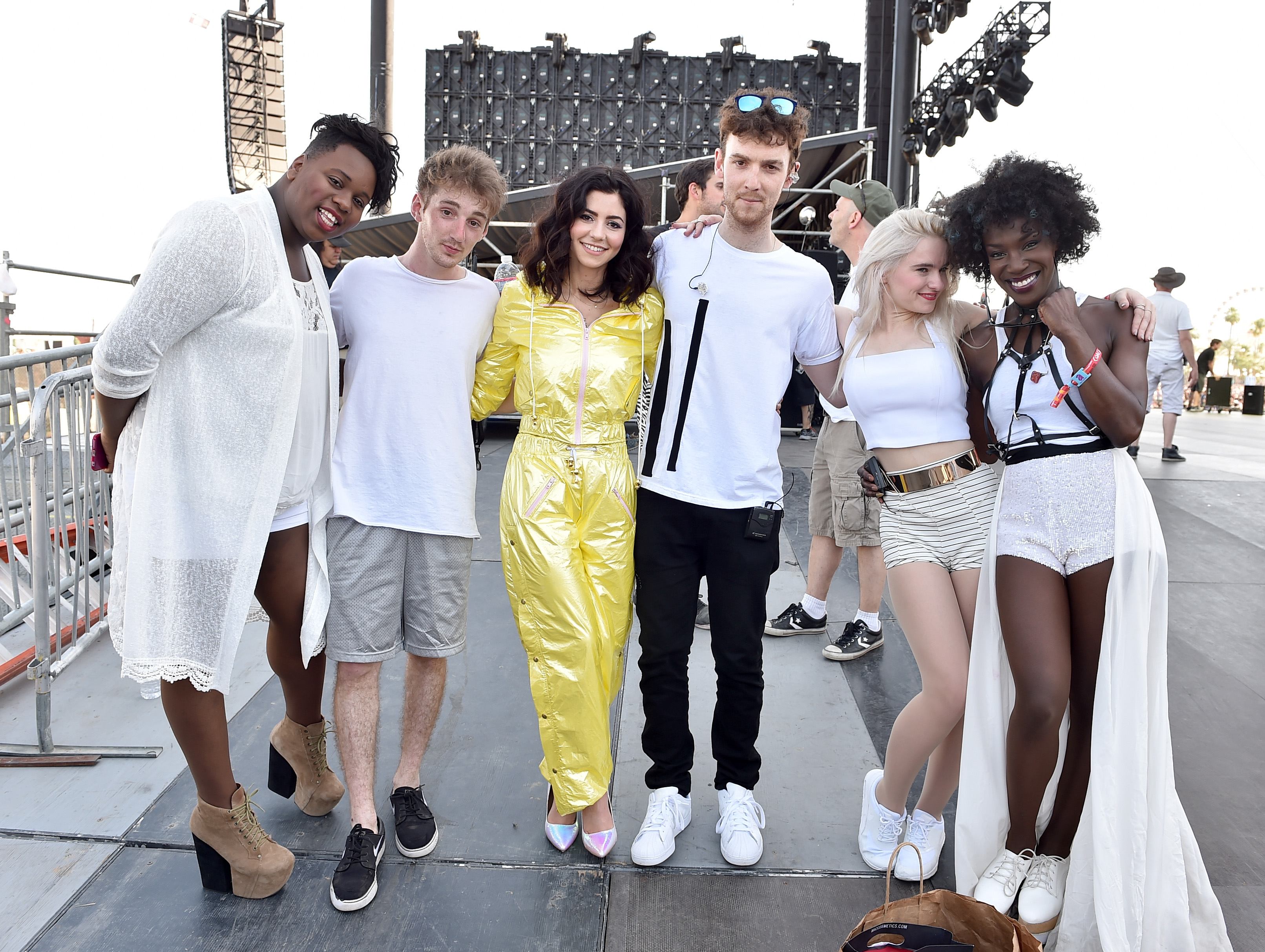 Marina (formerly Marina and the Diamonds)

The British singer, known best for her 2010 single 'Hollywood', features on the Clean Bandit track 'Disconnect'. 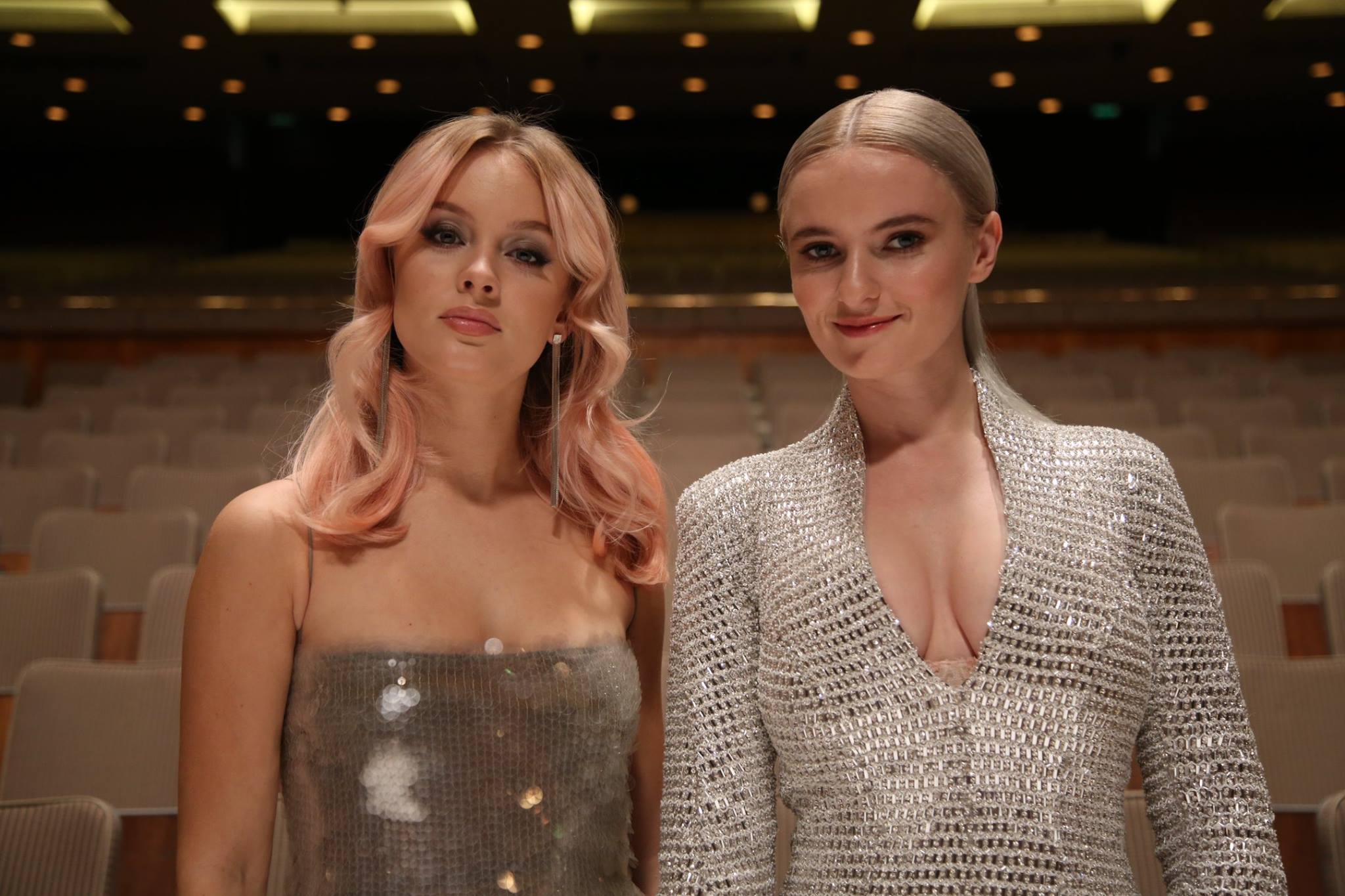 Swedish songstress Zara worked with the group on their massive 2017 single 'Symphony'. 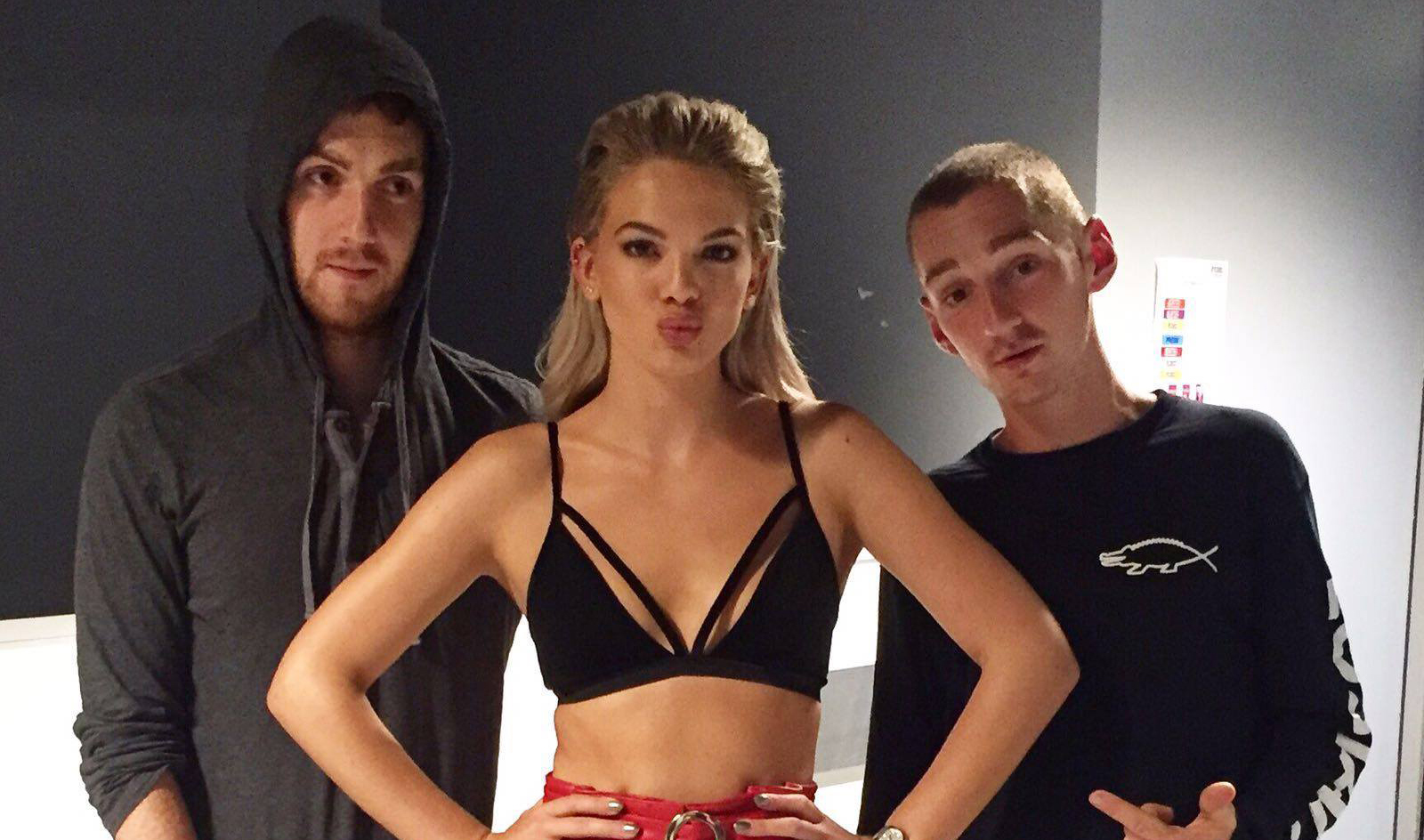 X Factor winner Louisa can be heard on the first single from the group's new album - 2016's 'Tears'. 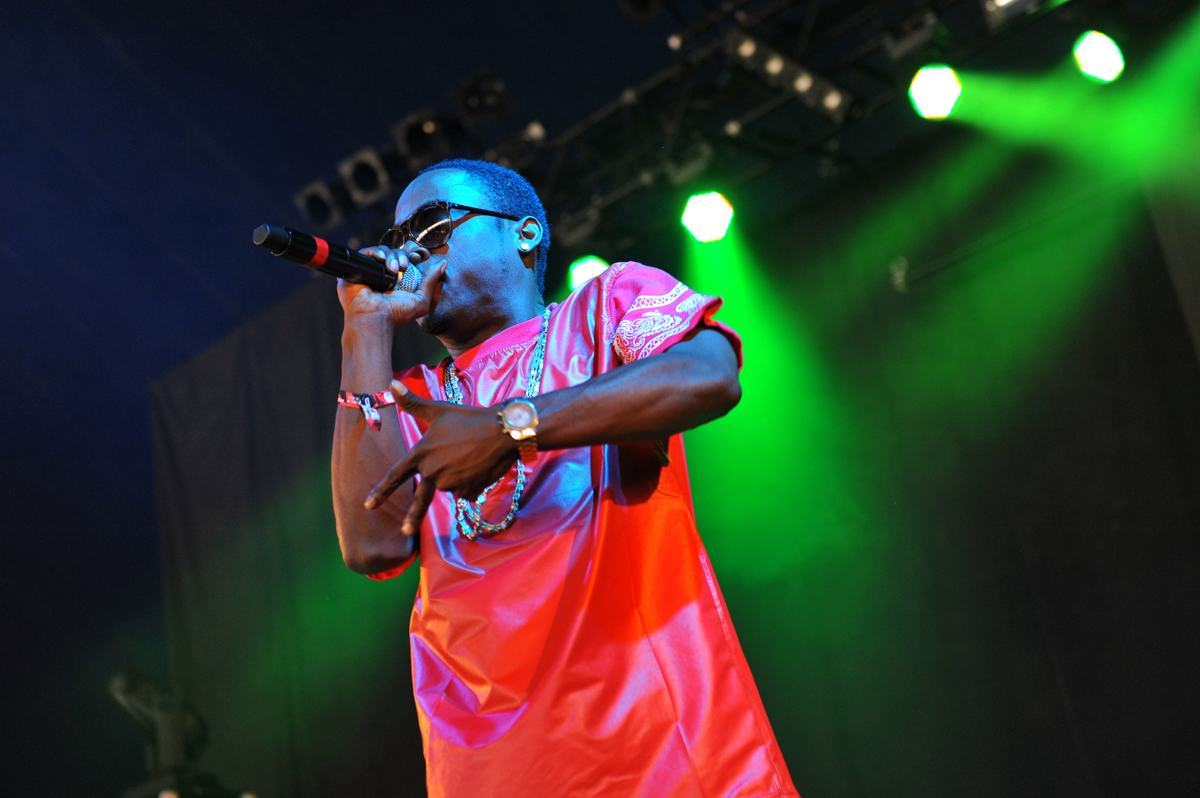 Reggae star Stylo G features on 2014's 'Come Over' and Grace Chatto herself also sings on the track. 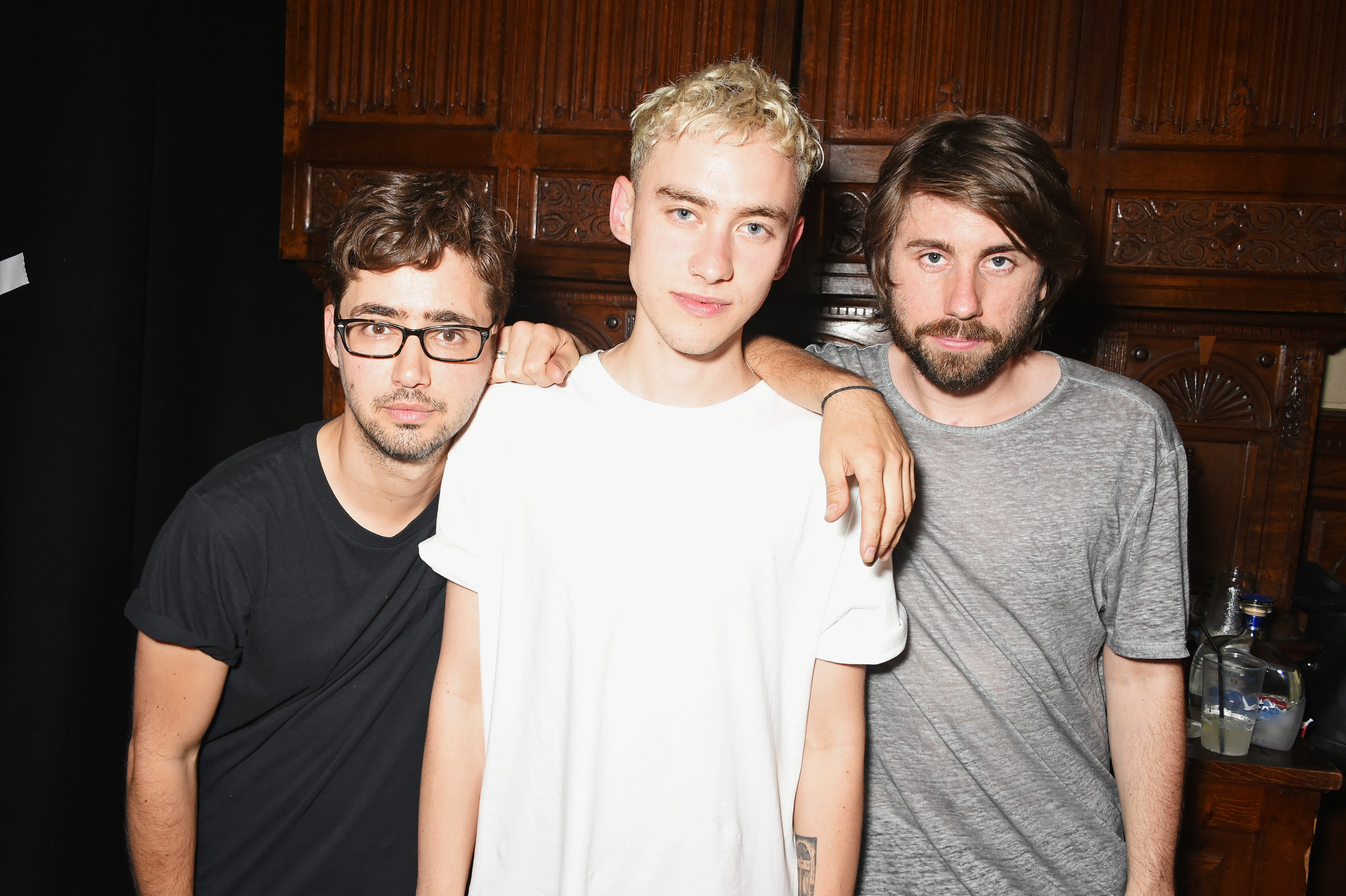 The Years & Years star was originally singing on 2015's 'Stronger' before it was re-recorded with Alex Newell and Sean Bass.